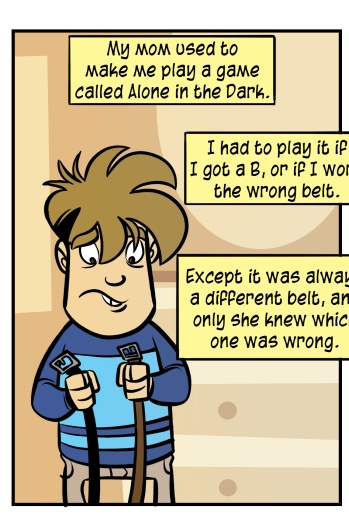 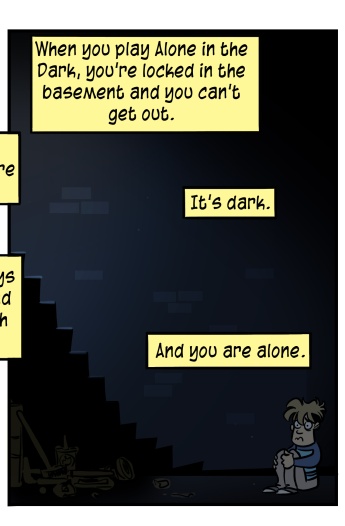 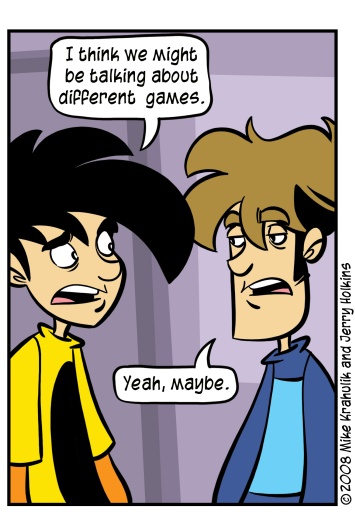 I played Alone in the Dark quite often as a child, I guess you might call it the prequel. The text of most reviews generally registers some disappointment, coupled with the assertion that the game really is trying its best. That's is really all I want to know in advance of my purchase: that it swung for the fences, even if it became dizzy as a result.

The last Atari review scandal was the Driver one, and I don't remember what came of it, but that's how this mechanism operates. It's like the Gerstmann thing. Nobody official is ever going to come out and fucking say "Yes, all the stories are true. We are monsters, we tried to manipulate you for personal gain. We are undeserving of your trust" before wandering into the desert and dying with a penitent heart. I understand it. Barring authentically moral behavior, though, they should at least not strive to make things worse.

The link above will direct you to an article on ShackNews, where you will discover that Atari responded to several negative reviews of Alone in the Dark by - in effect - telling them to stop saying mean things. Oh, it's more complex than that. These reviews went up in advance of the sell date for the game, supposedly purchased from a trusted retailer, presumably a Mr. "B. Torrent." Even so, there's no value to be derived from telling people what they can't say. There is (in fact) a substantial quantity of negative value, because now you've taken a few low reviews from sites I've never fucking heard and made it a story.

There's no accreditation process for doing this job, and you simply need to accept that. I wrote song lyrics before I wrote about games, and my only qualification for doing so is that I knew someone who could draw. Maybe you can play a hard kind of ball with a news corporation, where the old bonds of mutual benefit still hold some sway. If you go fucking around with a site small enough that editorial is still pretty close to the operation, these people are going to swarm you until only bones remain. You don't get to contextualize in absolute terms the environment under which reviews are created. You need to sit back and take your medicine. This is something I am in a position to know.

how i wish i was in sherbrooke now