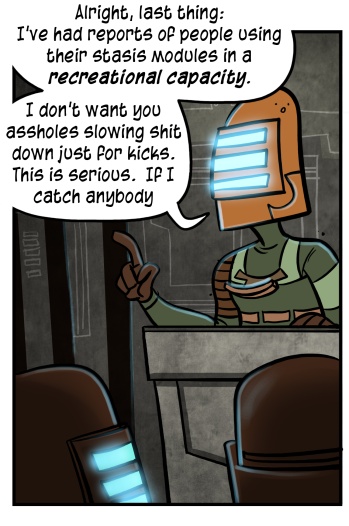 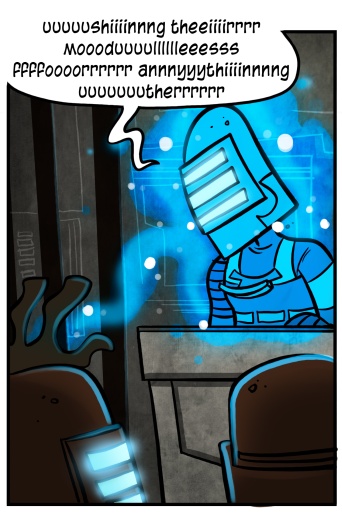 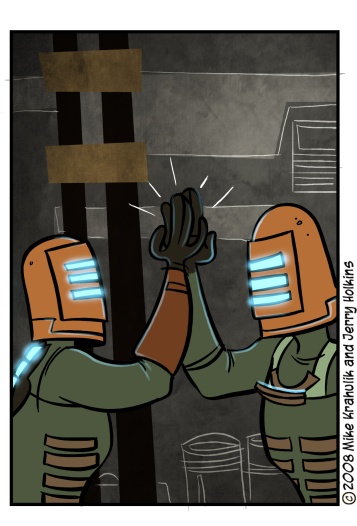 There was a week or so of Radio Silence here in the office on Dead Space, as we waited for each person to bring the game to a close. The debriefing is complete, now, and the verdict is moist - but it's a good moist. They end it in a way that you could actually call a proper end, which is incredibly rare - this medium is full to the fucking brim with inveterate mustache twiddlers.  They made this game not as if it were the anchor of some new franchise, but as though they might never get to make another one.  It was humbly constructed.

There's a lot of secondary materials for the universe, things I avoided because I didn't want to know them yet. I could go back and secure them, I'm sure, but now there is no time.

I've been working a kind of triage on the releases, and it's been a brutal affair, booting perfectly lovely games for petty infractions. Unfortunately, games that were on the "absolutely not" list are now creeping north to warmer climes, to the virtuous portion of the list where they may be saved.

Treyarch's Call of Duty 3 was considered either a hilarious punchline or a dereliction - a stunted, wanton thing. I dismissed their new effort, World at War, based largely on these crimes, but also as a cowardly maneuver to cull an increasingly overwhelming menu. I've watched the multiplayer trailer they delivered last week probably seven times, and I'm starting to feel like I made stupid choices for silly, spiteful, or illusory reasons. I'm pretty sure I need to see this for myself.

The Red Alert series is one of the few genre entries where I've been even remotely worthy as a player, and I've avoided the new resurgence because I don't want to despoil those golden memories. This was before I learned that the entire single player campaign is not, in fact, single player but is instead cooperative. I might have picked up on that if I had been paying Goddamned attention, but because I felt that I could streamline my life by its absence I reined in my awareness - with disastrous results.

I'm horrified at what else I might have cast off without a robust appraisal.