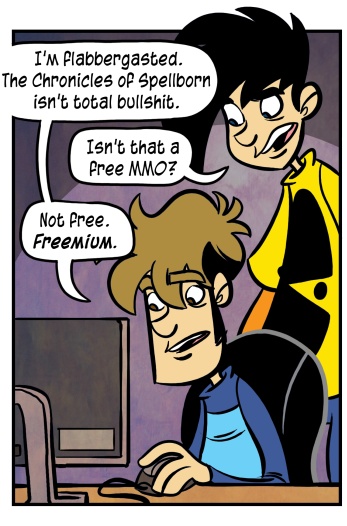 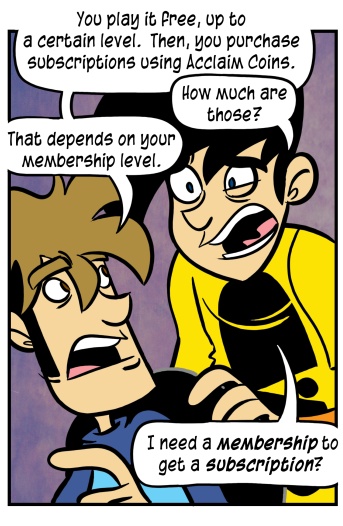 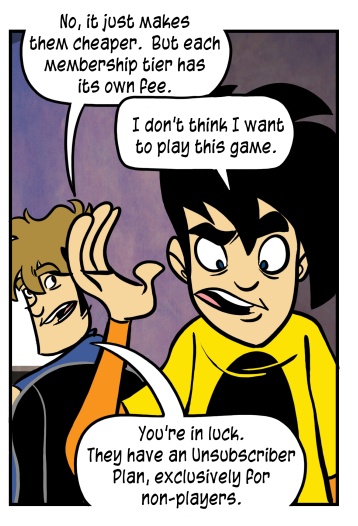 Downloading weird crap and then devoting an evening or an afternoon to it is something I relish. I have a well-publicized hunger for kimchi games, most of which can entertain for hours (if not days or weeks) before the reality of their business model asserts itself. it was in that vein that we began downloading The Chronicles of Spellborn, and were surprised to learn that - encrusted with a carapace of massmog detritus - a very interesting idea twinkled at its core.

The Skilldeck solves an interesting problem in a unique way, and joy is the result. I want you to imagine your action bar in World of Warcraft, a braying menagerie of icons you might even be turning to third-party mods to manage. There's a lot going on and - if nothing else - versatility is assured. The Skilldeck offers up an interesting riposte: no more than six of your abilities are visible at any time, on a cylinder that spins to the next row when you use a power. You construct these rows in such a way that effective combinations present themselves. The metaphor will be tortured, and you may suffer as a result, but it's discovered some verdant place midway between a collectible card game and a slot machine you build yourself.

This is precisely why I invest my time in these things. There's some fascinating concept twitching in most of them, becoming, pecking at the shell from the inside. You can always hear it, if you listen.

We started to get curious about the game, then. We understood that you could play to level seven without paying, but what if (for whatever reason) you wanted to continue? When we started to investigate this route it was like prying open a barrel of black eels, writhing and knotting themselves together in some vile mass-coitus.

Similar to most "free" games, getting the most out of them requires a conversion of your real money into their internal tokenized currency: a form of reverse alchemy. You can't subscribe with real money, only their faery coins, but this is where things start to get nuts. At a base level, one of their coins is worth a penny - but Acclaim Members get a discount on the purchase of coins, and there are three distinct thresholds of membership, some of which grant coins inherently. You can also get "free" coins by exposing yourself to marketing materials, taking surveys, or purchasing a satellite dish(?). The end result was to confuse the true value of this currency to such an extent that we could no longer discern it, which is (I suppose) the point.

chalk white and oh so frail 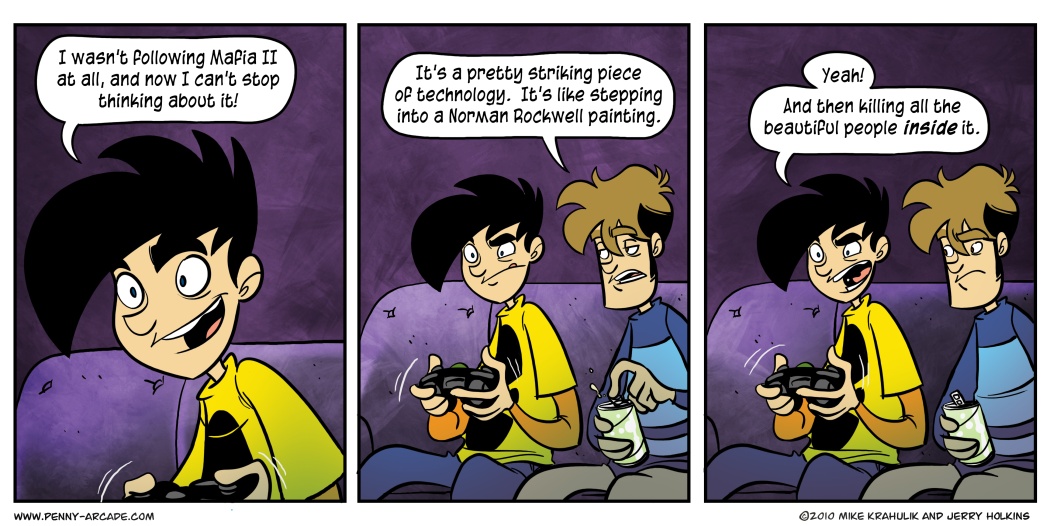 Something Which Actually Happens