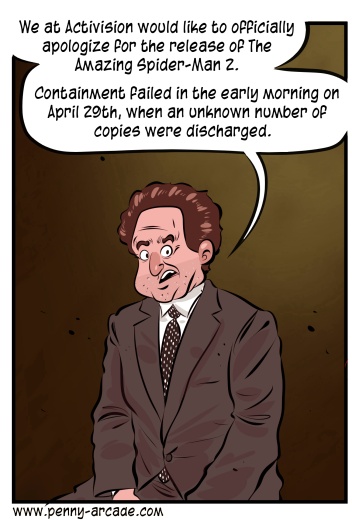 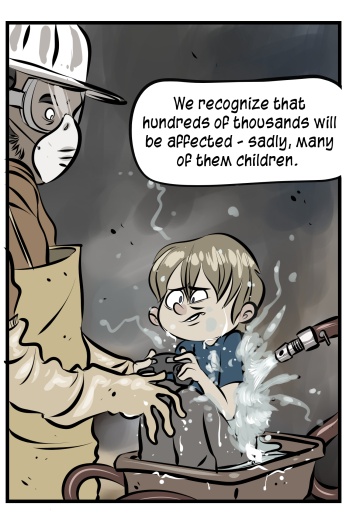 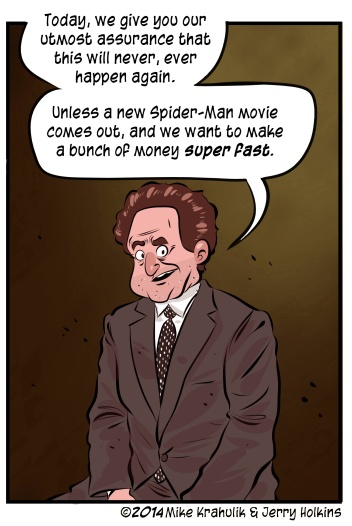 There is a specific sort of editorial pose you can absolutely build a career around, the "hyperbolically negative caricature," and I know because I did that myself. I am by no means the only one to have done so. Eventually I came to find it a little pat, no doubt in concert with the hormonal changes that accompany the condition known as Early Onset Coot Disease.

Eventually I realized that time was finite, and more than that, it was mostly gone. And playing games I hated, or was likely to hate, wasn't a good investment of any resource. And, outside or the rare, bold weirdo who willingly puts their head in our jaws, we're paying money for this shit. I like to range afield, but there's certain types of games I have enough experience with that I don't scan them with The Apparatus. The Movie Tie-In is something that I typically feel comfortable avoiding, and everyone is served. I spend my time on edge cases and hexagonal fetishes,

When I came in and saw that Gabriel was downloading Amazing Spider-Man 2 on the Xbox One, I was surprised for two reasons. One, I'd heard it wasn't coming out for that. And two, I hadn't played a game in that "genre" for awhile. In the same way that I've argued that Free To Play is useful as a genre designation, and strongly predictive, the big budget movie tie-in is predictive also.

I found playing it mostly confusing. And sad. Ah yes, now I remember what sort of thing time pressures coupled with a sure-thing brand coupled with a multiplatform launch conspire amongst themselves to create. You can kill yourself making a rough, raw game. I have made enough games to know that work and quality aren't necessarily cofactors. It's more complicated than that.

I would much rather show you a succession of worthies for your time and money, I reserve the tooth kicking for people at another echelon typically. But sometimes it happens anyway. 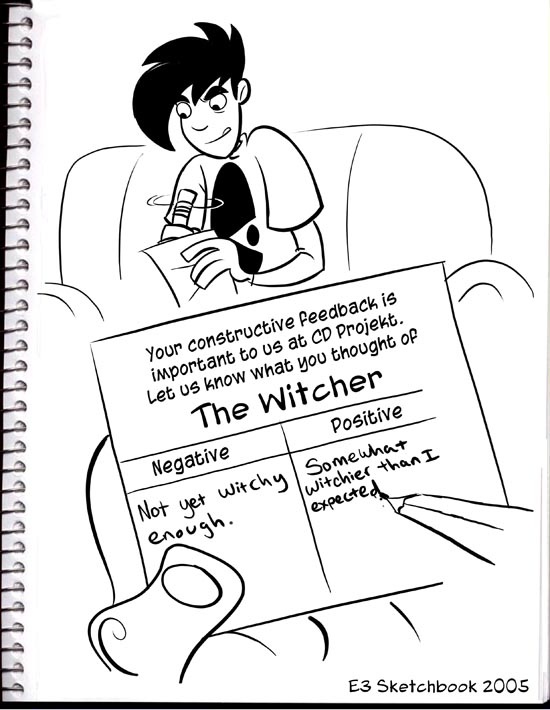 E32K5: The Adjective That Should Not Be