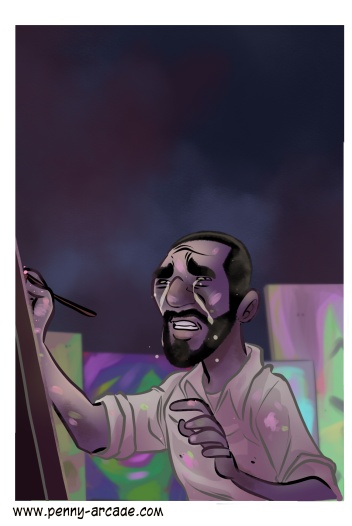 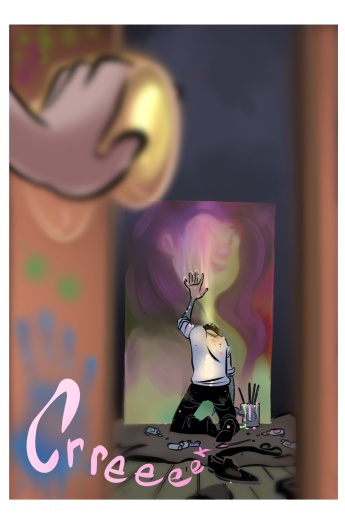 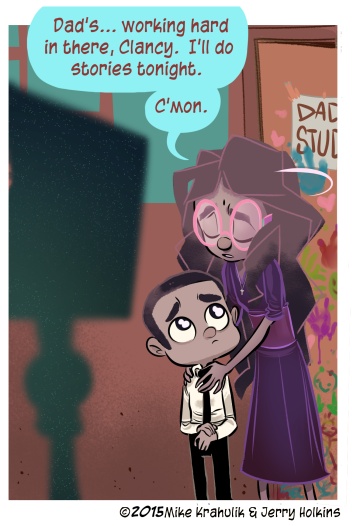 More Nightlight starring Grace, coming your way. It gets worse before it gets better, but I'm not telling you anything you didn't know. I had the best time writing this shit.

I feel like if you're running a Kickstarter, such as oh, I don't know, our Automata Kickstarter, you're karmically bound to support other cool Kickstarters running at the same time. I didn't even know the Wyrmwood crew had a Kickstarter, but I do now, and so do you.

I've met them a couple times, at different PAX shows, and they are typically talking to people about wood with something approaching reverence. I think that wood is cool, as fibrous structural tissues go, but I don't, like, black out when I start thinking of Bird's Eye Maple or some shit. I've met many craftspeople, they tend to be pragmatic in general, but there is a species of nerd just as hardcore as any other kind of nerd, it's just about the grain of the wood or whatever. My stepdad is like this, and I loved talking to him about it just like I loved talking to the Wyrmwood Wood Cult at their booth, just to feel a measure of that joy. Their stuff is pricey, but if you have a chance to handle it, you know exactly why. When I saw them dismantle the whole dice tower and put it to bed perfectly in its little box, I literally said "Oh, fuck you." Like other geek fetish gear - an Astro, or the Xbox Elite controller - the gift potential here is unmatched.

It's like… What would the term for this be? Ludophile? "Prosumer"? That reminds me of the ESA E3 thing; the word has an unctuous feel. And I don't know if there exists a caste at that tier for tabletop… but, oh. And… oh. Right. Yes. Well, then. Carry on.