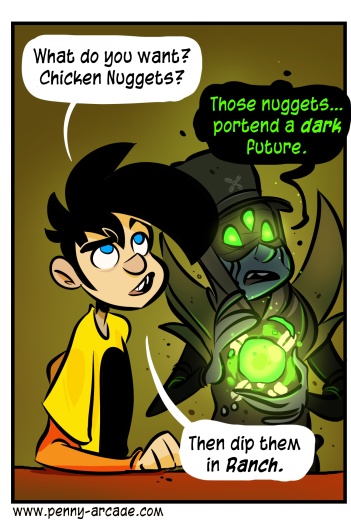 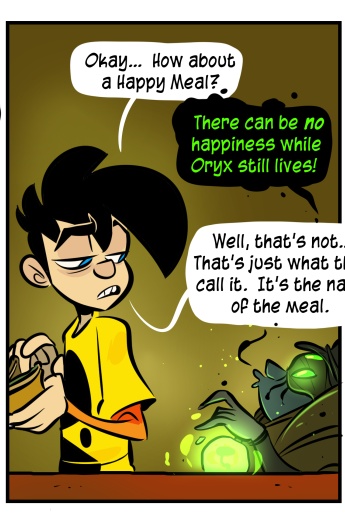 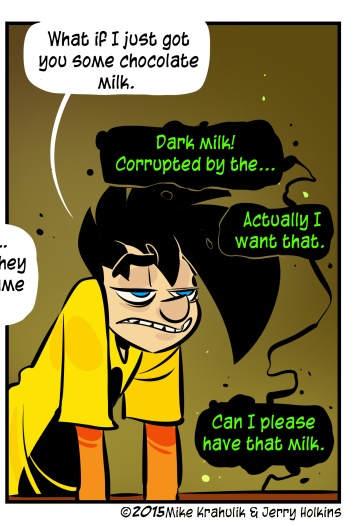 Eris Morn is basically spooky high school lunchroom girl, but in space. She has a perfectly good reason for being sad, but still. She's kind of a Debbie Downer. I wouldn't change her at all; I love her. She has to be there. In the new Pantheon they've developed, she's the Keeper of the Weird. Now that they've allowed Story to sit at the big kids table along with the Shoot Shoots and Mr. Melee, questgivers have been unfolded in three dimensions. Inflated, if you will. There was a Destiny before, but it was not this Destiny.

The people I really knew over there mostly don't work there anymore, an index of the terrible birth pains that produced the game. I don't know everything that happened, and I don't really ask. It would probably require an Eris Morn to catalog the pain of it with any accuracy. In the triage, their relentlessly iterated, masterclass loop was the thing that survived - and they built around it, frosted it, until… I don't think I can escape from this paragraph with my metaphor intact. I was going to say something about how it was a firm skeleton, but now I'm going in this frosting direction, and the idea of a frosted skeleton is just gross. Would it be better to to suggest a process of accretion from a seed crystal? I don't know. But it's pretty clear, I think, that The Taken King isn't in the Expansion As Usual category.

It's become a truism that Destiny 2.0 is Destiny 1.0 and Destiny 1.0 was a Early Release. I can't speak to it too much because I came in late, around the time of House of Wolves, when a lot of the big philosophical work was already underway. I never suffered beneath it, as you might have. I got in at the right time.

I used to drop bombs on people and Gabriel used to stab them, and in the new order I'm some kind of Goddamned sorcerer and his Hunter has become a master tactician, partitioning combat groups and controlling regions. I don't know if this game was in there the whole time, or if they had to find it, but after a couple nights of this ten more years of it sounds pretty good.