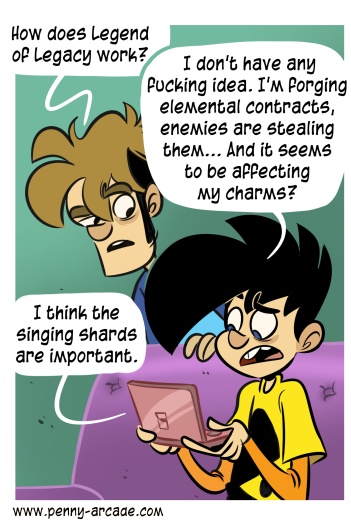 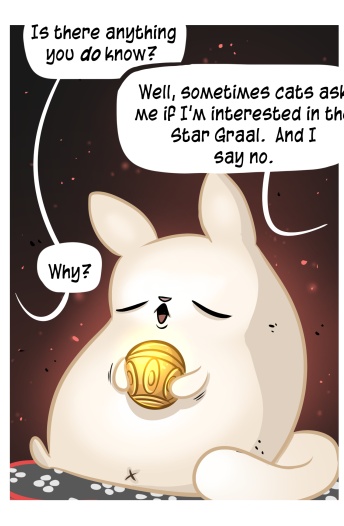 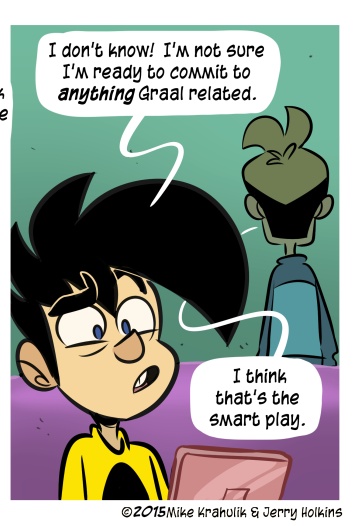 So, here's an index of the difference between myself and my friend Mork. If I see some words, I read them right away. I mean, I don't even "read" them as such. I absorb them and they are incorporated instantly. Mork, on the other hand, will buy a game because he sees the cover art and thinks it must be the sequel to Bravely Default when it is actually a totally other game called The Legend of Legacy.

It's made by a kind of game development supergroup and brought to our shores by Atlus. Or ATLUS. I don't remember which one it is. Generally speaking, I don't particularly care how a company wants their name styled. I got a mail from a Sony rep once because I wasn't capitalizing the S in Playstation, and it's like… huh. Why would you think you could do that? Did you do that before, with someone, and it worked?

But I would probably do it the way Atlus wanted without someone over there being gauche because they've brought me so many interesting thoughts over the years; they took a chance on releasing Demon's Souls where I live, and look how well that turned out. I could just list games for a long time, but I won't. Etrian Odyssey! Okay, just the one.

Reviews for the game are all over the place, and a big part of that is that the RPG is sort of moribund as a mainstream genre. There are a couple brands that can move the needle, but since its vital DNA became incorporated in virtually every other genre minus the grind, when people take a hit of the pure stuff it comes on a little strong. Gabriel goes into games in general to see new art, and I go into them to have the surface of my brain siped; we're both getting what we want. He also tends to bring such games with him on trips where we'll be required to, I don't know, fly for more thirty hours. There is a desperation in that position. But! In a profoundly retro maneuver, there's a even a demo for the game on the digital store that lets you carry over your shit. So, if you want to forge contracts with elemental forces or whatever the path is open. 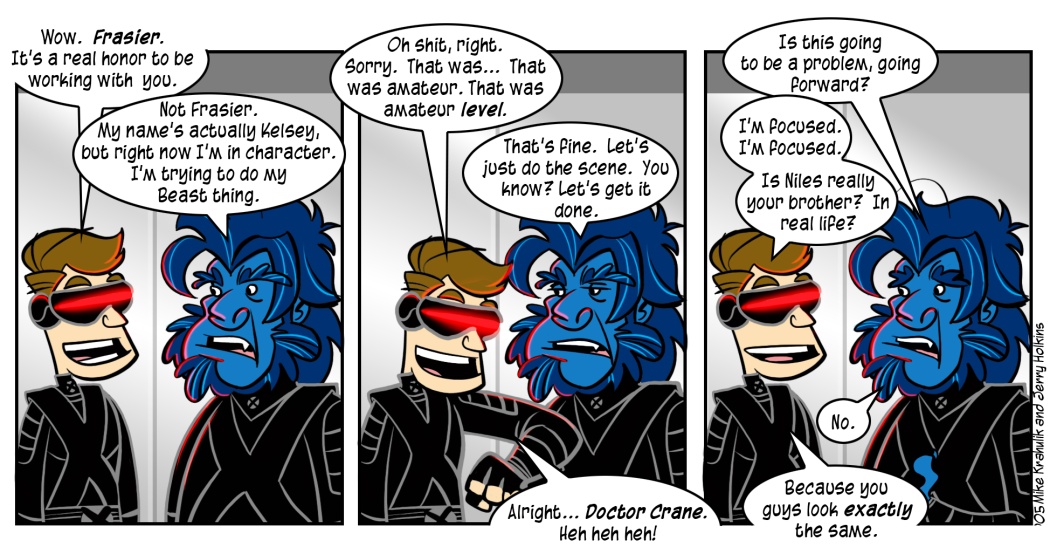