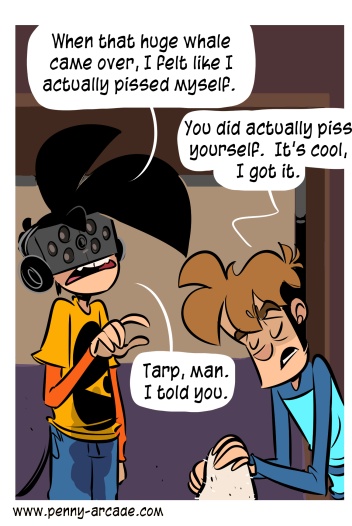 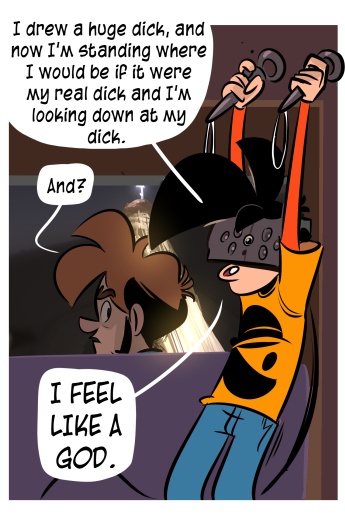 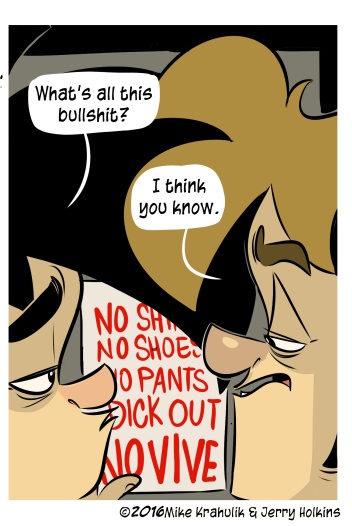 Here's kind of a tour of our adventureth in thyberthpace, its bigger-on-the-inside dealio and its casual profundities.

theBlu: Encounter is usually the intro. With or without audio, depending on where I think that person is at. When you are acting as the "dealer" for these things, you have to determine the client's level of tolerance. The level of stimulation we are comfortable with has a brain component, certainly, but we've trained that brain also to gate and absorb this stuff. I can remember back when Bioshock came out, I thought that intro was slash is so cool, but it was too much for Brenna - she couldn't get all the way to Rapture. And that was just on a screen across the room, not a helmet that hijacks the optical nerve. Right now, the room-scale inBlu: Encounter is more or less VR 101. You can see your hands in there, but they don't do much; you can walk around and get comfortable, but the experience is a specific length and then it ends and that's what's up. These are all good things in this context.

Tilt Brush is a three dimensional paint canvas; Gabriel has talked about it before. He uses it every day. You can actually see the massive, terrifying prong he drew in panel two, which is just a shot he took from inside the app. I can't emphasize this enough: he did not draw that for this strip. It was saved in the gallery. It's possible to feel some kind of virility emanating from that prodigious rod, even though it looks like it's composed of turkey cold cuts and wet gyro meat.

Once a person has their sea legs from inBlu: Encounter, or if they're already a gamer, I put them in Job Simulator, which sometimes has the suffix "The 2050 Archives." It is about a future time where robots do all work, and humans "work" as a form of leisure. I put people in the office sim because the theme is great, that can grease the wheels, and it's just... fun. But also because it's a work of genius.

Shenmue is one of my favorite games because when my flashlight was out of batteries, I went to the store and got new batteries. I checked the bus schedule to find out when the bus would come. And if I came home late, it made my mom sad. I came home late a total of two times and after that I couldn't bear it. I needed money so I had to get a job. I would describe these interactions as "magical," even though they're (technically speaking) the opposite of that.

Abstraction is cool because it allows simple systems to evoke larger systems. It can even make simple things granular, exposing things about those interactions that are revelatory; think of how a turn based game like XCOM uses time. But when I enter a simulation that privileges the vast knowledge that I have about physics and three dimensional space, when I play a game where I am already an expert and the solutions aren't some Lucasarts type shit where I can't go to Mars because I am impersonating the wrong lemur, that's the "magic." Magic is the disparity between the actual and the expected. And I expect to engage in highly abstract interactions in games to accomplish basic things.

The developer, Owlchemy Labs, has just thought about this stuff a lot. They chipped away at the interaction models we expect, and when they were done chipping, there was nothing left. There was nothing in the way of your intention. Nations are founded on less.