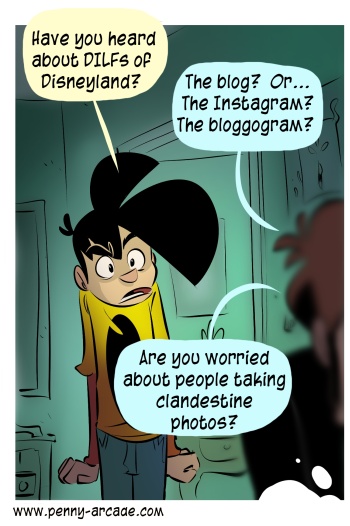 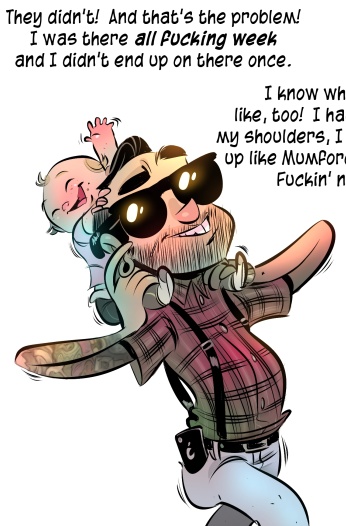 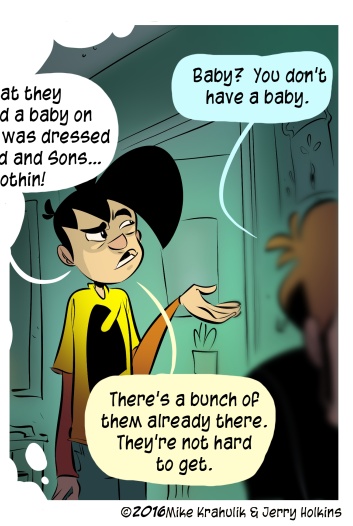 I feel like "DILF" as a slab of nomenclature is not hard to figure out, even if you've never heard it before. There's certain types of people you want to F; and I'm not gonna judge. Some of them start with D. Whatever. It's fine. You know, and maybe there are other Ds you don't want to F, and that's fine too. F only those Ds which are the most vaguely rugged in a kind of civilized, wholly untested way.

I had a friend of mine over last night to check out some virtual realms, you know, like you do, and I thought he might like the Pinball FX VR implementation on the Oculus Rift. I am fascinated by him: he plays in weekly, local Pinball tournaments which are apparently a real thing. There is a pinball lifestyle I was not aware of. I love Pinball, or, at least I thought I loved Pinball, but if what he does is "love Pinball" then I don't even like it. If that's the scale we're talking about and where the thresholds are demarcated. Right? Because he doesn't ask me if I want to go play Pinball, he asks if I want to "shoot." I bet he has a bunch of other words he knows to describe specific phenomena that he shields me from out of courtesy but I want to know all of it.

We had talked about Pinball FX before, and not in a positive light. "That's video pinball," he said, as though that linguistic package contained every necessary thing to complete an idea, a kind of long IKEA box, but for concepts. A big part of why video pinball is a non-starter for him (and presumably his learned fellows) is that on a screen longer than it is tall, none of the camera options are good enough. It's a fast game, and there's something wrong from his perspective with every one of the built in cameras. But if you're standing at the base of the machine, as you do in the virtual simulation, everything you need to play is there. I tried to make a case for the additional graphical hooziwhatsits they had incorporated, like if you're playing the Mars table shit is getting all Martian up in this piece, but that sort of thing is… it's not that it isn't important. It's that it's not on the table, and his awareness is linked in a profound way with that rectangular portal. The skills transferred quite well, ultimately he had to quit before he'd "drained" all his "balls." God only knows how long he'd have been there if skill, and not convenience, had been the measure.

I want to know how to do that.