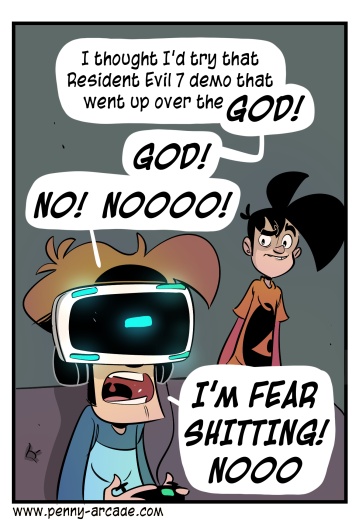 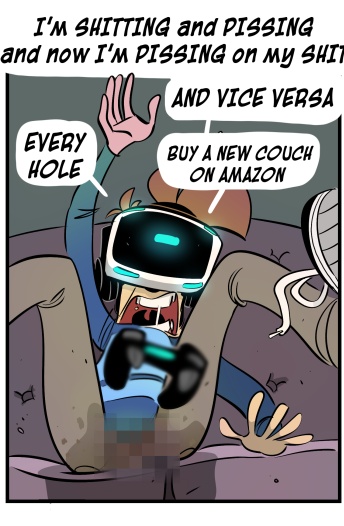 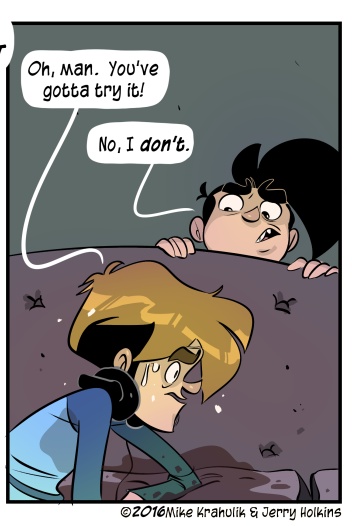 A lot of Virtual Reality games currently are essentially a cool interaction concept, unfettered by much of anything else. I don't have a problem with this necessarily, because in some ways VR has made us all toddlers and we must learn to contend with our bodies all over again. It's okay to start by playing with blocks; indeed, it's traditional.

There hasn't been something like a Resident Evil, is what I'm trying to say. But there is one now, for better or for worse, and you can grab the demo whether you have VR or not. This kind of money hasn't really been spent on a VR game, in part because - outside of the speculative gold rush that virtually every developer I know is taking part in - the install base for VR as a platform (as well as the biological realities of long periods "inside") seems to contraindicate large-scale, single project investment.

So there's a lot that's shocking about Resident Evil 7. This has been a busy year for me, and time - the ur-resource - hasn't been plentiful. Triage is necessary. And after Resident Evil 6, I'll be honest with you: the franchise just fell off the list of games I actively watch. That is a deeply confused fucking game. I've completed virtually every "real" RE game, some more than once, even that mobile shiz. I'm literally a resident of evil. But they… who knows what they did. Sometimes publishers get it into their heads that they can turn their cult hits into mainstream cash and they forget some important shit in the process.

I think there's a pressure to be a Silent Hill person or a Resident Evil person, and historically that meant something specific, but Resident Evil 7 wants to have its evil cake and eat it darkly. What a fucking malevolent stew they've cooked up here: P.T., the ill-fated zygote of Silent Hill is in the mix. Rob Zombie's House of 1000 Corpses is in. Blair Witch Project is in. Check out the released videos; this is a document very much of the moment where horror is concerned. Throw in the first person perspective, throw out the S.T.A.R.S. Global Zombie Police stuff, reign in the ever increasing scale, jettison the cheese, and it's clear: this is a reboot from the ground up.

The result is that I'm incredibly excited for Resident Evil again, a franchise they've reinvented at least twice now. I found the demo utterly horrifying, VR or no, but in the headset I felt the intended experience even more; there is something about having an object clamped on your head that really sells the claustrophobia. There is a button, L1 if I recall, whose entire purpose is to cover your face with your hands.

I used that one a lot.