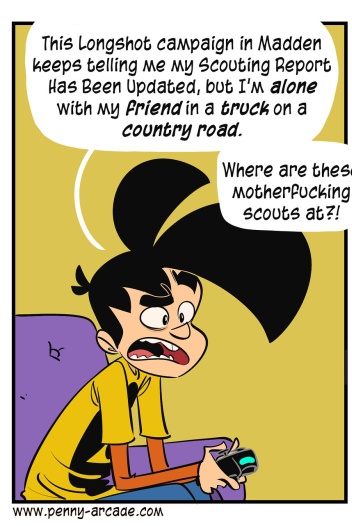 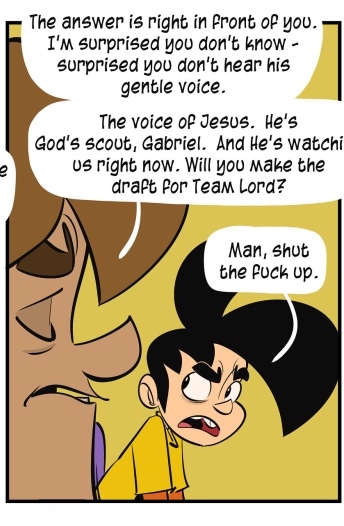 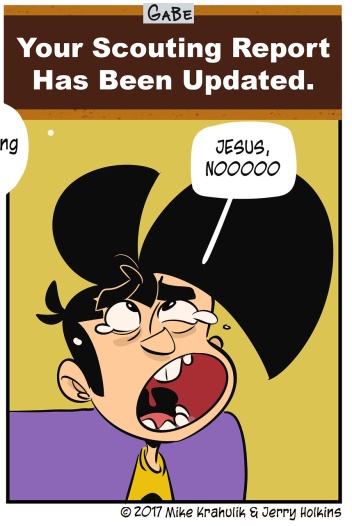 The new Madden's "Longshot" campaign is really interesting to me. Not, like, "buy Madden" interesting. Let's not get carried away. But the weak and callow Gabriel has - again - failed in precisely this way.

An interactive, Telltale-inspired NFL experience is what he described to me, which is A+, and the only thing that bothered him is that he didn't play as much football in this campaign as he thought he was gonna play in his football game.

In his mind, Campaign Mode was gonna be an RPG, with Football as the battle system. Final Fantasy Football, just as was foretold. He was hoping he'd get a throughline on how to build real Madden skill while approaching a slightly variant version of the normal system. I've heard them describe the main character of the campaign Devin Wade as "IP" though, which does tantalize. If each year of the game includes another interactive movie about his career, branching in a telltalian fashion… I suddenly feel something akin to interest. A proto-interest, which could one day bloom into interest-adjacent apathy.

I'm putting this post together together Thursday, as opposed to in the final terrified moments in my hotel room before I run through the rain to the main theatre in Benaroya Hall. Except I don't see any rain for some reason. I actually see a completely cloudless blue dome out the window here. I wonder if there's still time to get a note on the rad new PAX Site that says "Special Guest, PAX West 2017: THE SUN." 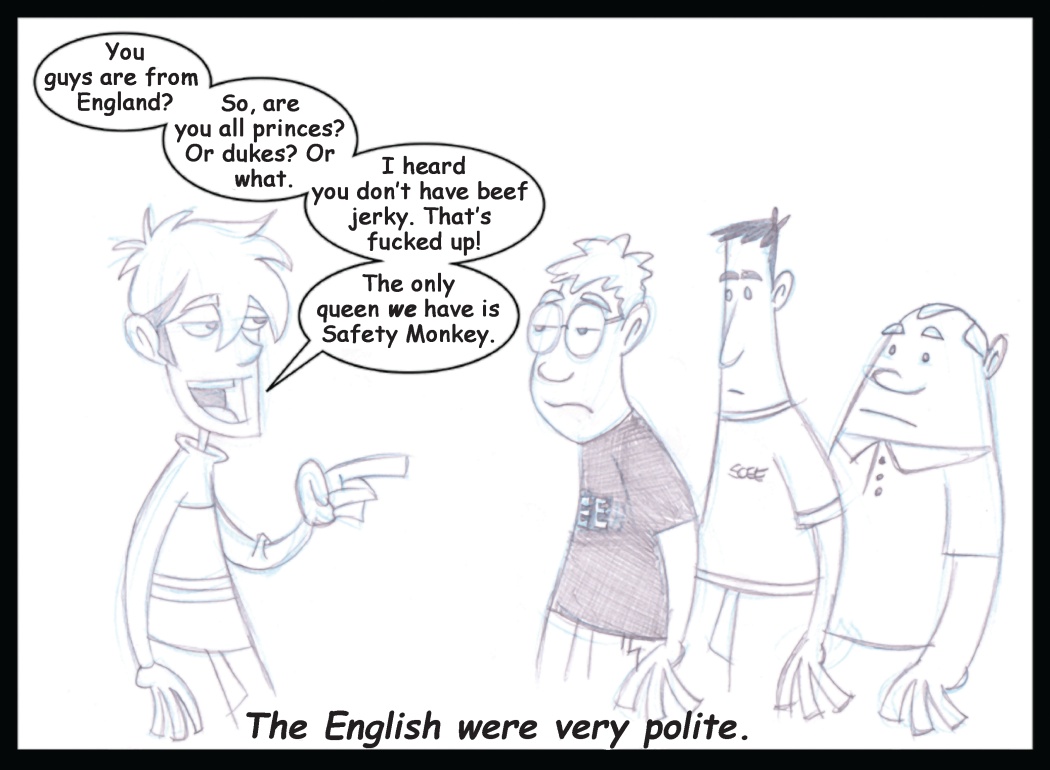