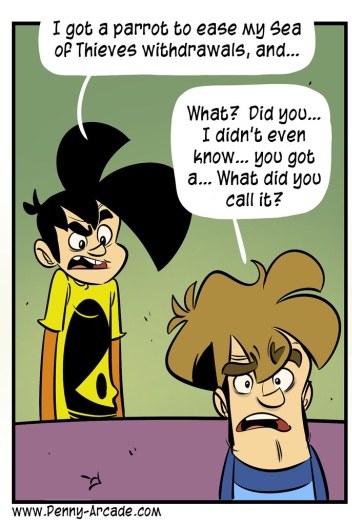 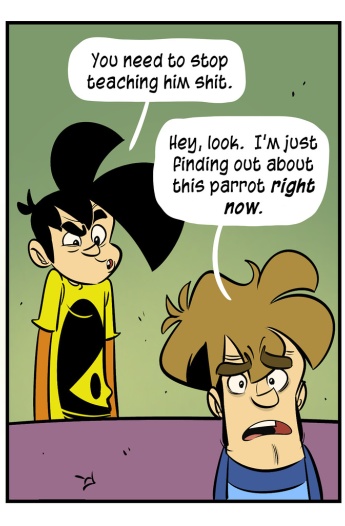 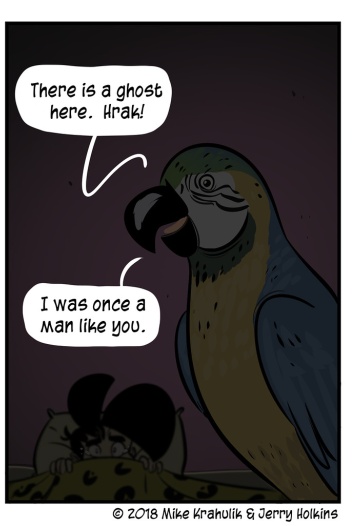 Gabriel and I have been playing Monster Hunter, yes, but only after he and his family get done playing pirate in Sea of Thieves. That game is some weird shit; I played on the stream once, and with he and Kara a few other nights. This feels indie as fuck, like a Steam survival darling in Early Access. In every possible way, the good and the bad. I think it works the kind of odd magic that I would have told you, straight up, Microsoft didn't have in its roster. I can't even imagine the fights they must have had to keep something like this alive.

Its closest analogue in my opinion is Star Trek: Bridge Crew, which is excellent in its own right, but the overlap is here: the role you're playing is so culturally entrenched that the game acts as a kind of mechanism for embodying them. It's wild. Bridge Crew would work even out of VR, to be honest; Sea of Thieves feels like playing with Pirate action figures inside of an infinite playset. I can see a Civ style tech tree branching out from Sea Of Thieves Closed Beta and there are about a hundred games it could become. I wonder which one they'll pick.

So anyway, he's going to miss it because he invested every minute he could in it. It's gonna throw off his whole shit. He has attempted to inject a kind of avian methadone to ease the pain but even this have I taken from him.

I was planning to spin up the stream at 2:00pm PST with Gabe, because I've been trying to lock him down to play the Snipperclips DLC. I'll go on then come hell or high water, but he may not be able to come in because I guess he's been shitting like crazy. "I don't even think it's shit anymore. It can't possibly be," he said, his voice a little weak. "I think it's my organs."