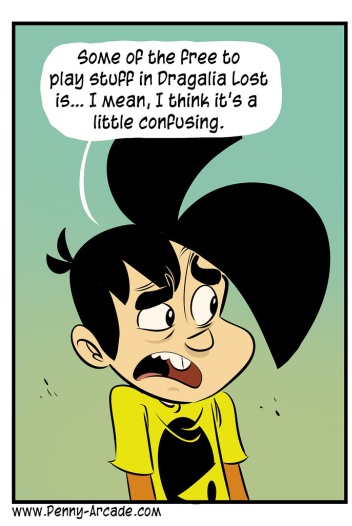 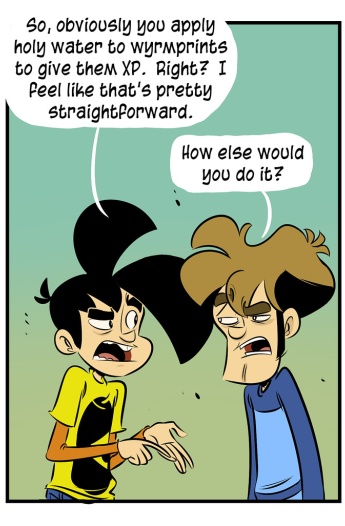 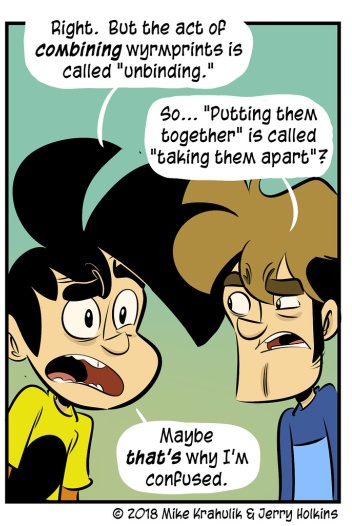 I almost never play games on phones anymore, unless I'm on a plane and it's literally all I have with me. The last one I investigated deeply was Paladins Strike, which is not new by any means, and that was only because I happened to be into other Hi-Rez shit at the time and Michael can be very convincing. It was cool, but requires Internet, which makes the primary usage case questionable for me. A lot of phone games require Internet, even if you think they wouldn't, or shouldn't necessarily given the content, but here we are.

Keek and Gabe play all kinds of phone games. I'll refrain from going too far into the genre that Kiko favors, simply because it might carry shameful freight, and I have no particular interest in "blowing up his spot" as it were. Gabriel, on the hand, is true omnivore on mobile. That is to say, he's the way I am everywhere else, but only on devices below a certain physical size. I suspect it has to do with what is required in the manner of an Initial Investment. Pillars of Eternity is something like full day hunting deer from a treestand , whereas a mobile excursion like Dragalia Lost - whose novel rhetorical style is featured in the strip - might be closer to eating an individual Pringle.

I really only think you need one phone game, and that's Yomi, because you could play it for the rest of your life and still be exploring it. You could also put Puzzle Strike on there - same designer - if for some reason you would like to have two full lifetimes worth of content installed. These games have saved my life on more than one Australia trip, which is physically distinct, but spiritually identical, to the terrible flight through Moria, which the dwarves call Khazad-dûm.