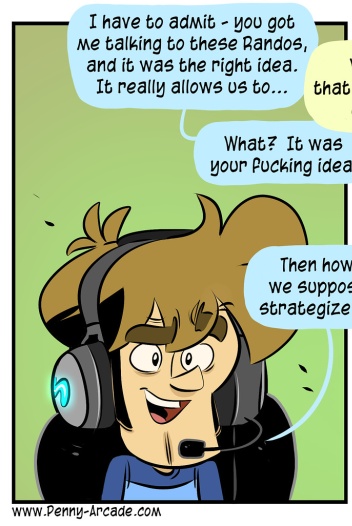 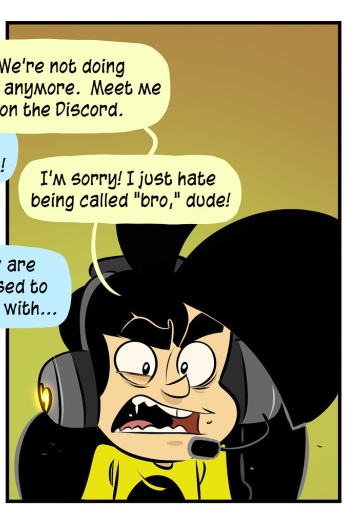 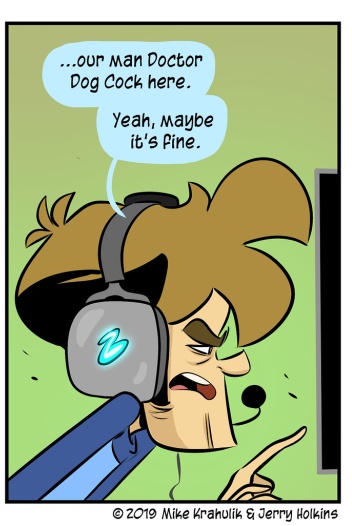 Okay, so, now he's done with voice chat? When he just instantiated the policy?! Yes. Now you know the torments I writhe beneath. Now you know his scourge!

I think his getting off the microphone was the first step in a generalized malaise about the genre itself.

Whenever I try to play an MMO these days, even though I think they've generally gotten more humane than they once were, they're all trying to push the same button my brain and that button doesn't work anymore. It's kind of sad; all I remember from the time I spent in them is good, except the one time I fucked up the Divine Intervention. That wasn't great. But everything else is filed where memories about being with my friends are filed. I don't remember anything about playing the game itself, and that shows when I try to play them again.

Battle Passes are one of the core monetization systems for Battle Royale games, and it's a genre that needs them really, really badly. As a comparison, Call of Duty is always dumping shit on you. It's always playing a loud guitar and pelting you with tchotchkes. Plus, half the server wins. The ratio of winners to losers, in Battle Royale - a startling disparity whose Darwinian texture provides the genre's impetus - means that for most people, most of the time, it's a profoundly poor investment.

Battle Passes as a means of applying a CoD style reward schedule to the type of play that happens in PUBG is pretty smart, and currently Apex Legends doesn't have anything like this. So if you are a normal person - let's say, one of the fifty seven people that loses every round - it'd be nice to have that time cellared so that, like other things you cellar, it can become something akin to value.

The dataminers have found what they think are both Free and Premium versions of the Apex Legends Battle Pass, and I hope that what comes along with that is a dedication to rewards that feel rewarding - the current crop feels rarely feels like a decision was made at any level of its manufacture.