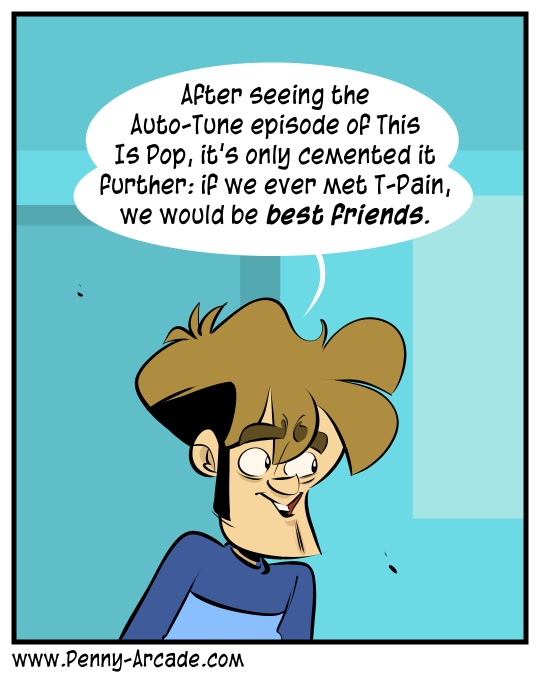 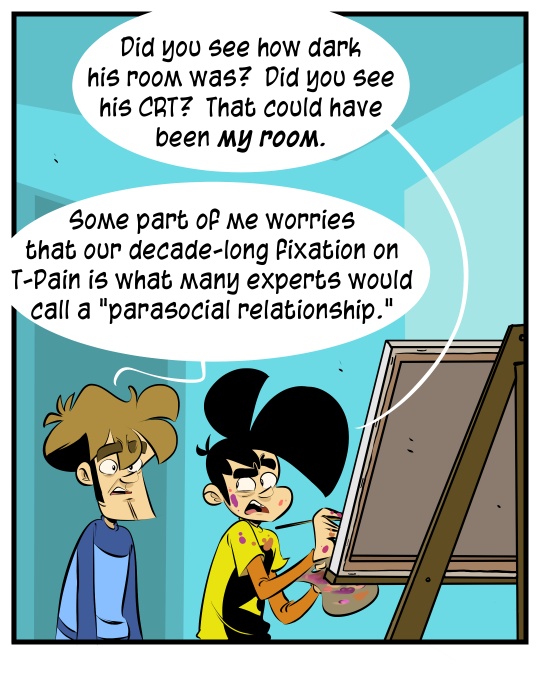 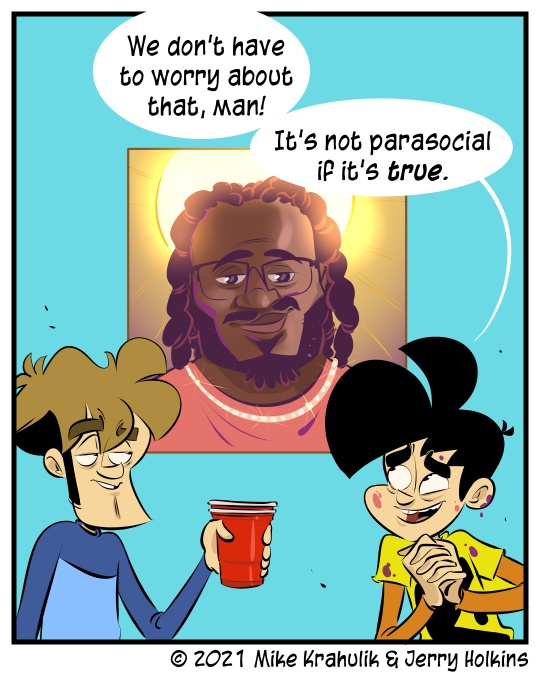 We've been obsessed with T-Pain for a really, really long time.  He's just… legitimate.  I was having a great time with Epiphany literally from the moment he spelled and then defined the word in the first track, a practice I'd like to become an industry standard.  But once I got to Time Machine, near the end of the record, that's when I got it.  I could see the whole structure.  And then, to have the new Netflix docuseries This Is Pop break it down further on the second episode - with actual shots of him burrowing through pirated software to recreate and then master a sound he'd heard…  I've seen it.  I watched Mike enter this same monastic funnel to figure out his thing.  I remember when people were super surprised at his Tiny Desk concert, like, He Can Sing? When it's like…  look.  First of all, that's most of the people you listen to.  Most of the time when people use Auto-Tune, you don't fucking know.  Second, I don't think you get to the style he pioneered without that ability, the same way cartooning is rooted in an understanding of actual anatomy.

He knows both our friend Gary and our other friend Austin, the latter of which you might know better by his ring name Xavier Woods, PhD.  Both have offered to introduce us - Austin literally got out his phone - but I find that sort of thing mostly terrifying.  That's not really a moment I can rise to.  It's enough for me to drop by one of his streams and see where that kid I saw in that show got to.

It's dark tidings at Gabir Motors - proud member of the Dragon Race Team China family - as we get to the back half of their first season in F2.  The new Hong Strong & The Hogfather might be hot shit on Soundcloud, but the team had a rough go of it on the circuit as strained relationships between drivers and mechanics unfolded on the field.  All this just as the new factory came online, delivering the best automotive platform we've ever designed.  Complexities abound; will Team Owner Gabir Liel be able to coast by on our points from earlier this season?  Will Hans-Kurt Hog's neck injury result in his head falling the rest of the way off?  Find out on the next episode of Motorsport Manager, only on Twitch.