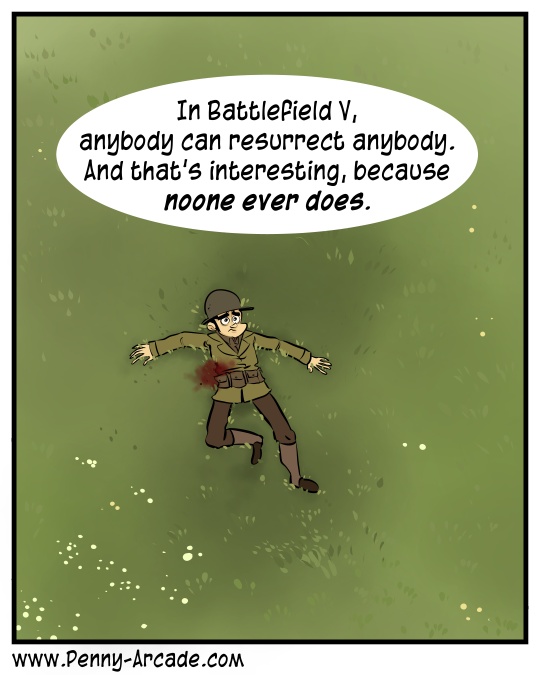 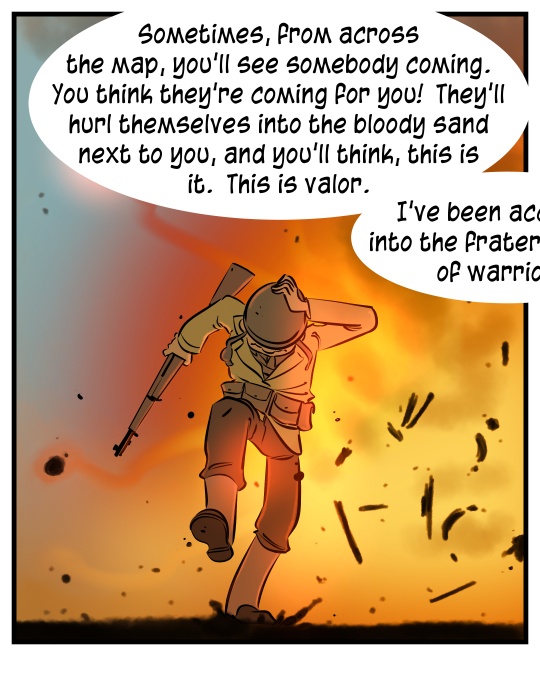 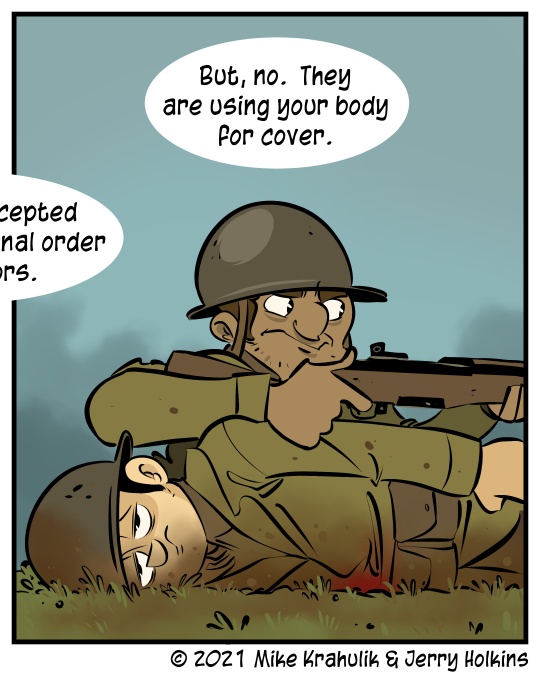 Because we were given the opportunity to build a machine using all the ASUS x GUNDAM stuff for a sponsored stream, among other things it means that Gabriel actually has something I would call a computer.

You know what I mean? Something a broad sampling of people would consider a "machine." I don't know if it houses an Alaya-Vinjana system, I don't remember installing one but maybe it's the result of all the branded parts together. The issue typically with Gabir is that when he buys videocards he can't bring himself to buy the ones with the number 80 at the end. He can't surmount that price delta, which I understand at some level, but for me that's the only thing I will splurge on. I'll nestle that 80 card gently into a box containing twenty years of accumulated IKA hex drivers. One of his machines has a 2060, and this isn't a joke I'm making. He wasn't simply resting an errant 2060 on the edge of the case and it fell in. He had his son install it in a computer - a child. That may be the darkest turn in this entire sordid tale.

Anyway, he's essentially been going on a tour of the medium he always comes back to - mine - whenever he has a chance to see what the fuck we're getting up to over here. It's been hog wild. He grabbed Battlefield V because, among other reasons, it was like five bucks when he grabbed it, but also because it looks like a fuckin' movie. Life is cheap in Battlefield games, that's one of the things that gives it a unique texture, but sometimes when I'm playing it I feel like I'm only alive long enough to appreciate an incredible vista a few seconds before my torso is transformed into a colander. Making resurrection a universal ability was probably intended to soften at least some of that, but because of the "life is cheap" part, trying to flex this divine ability is usually just dying with extra steps.