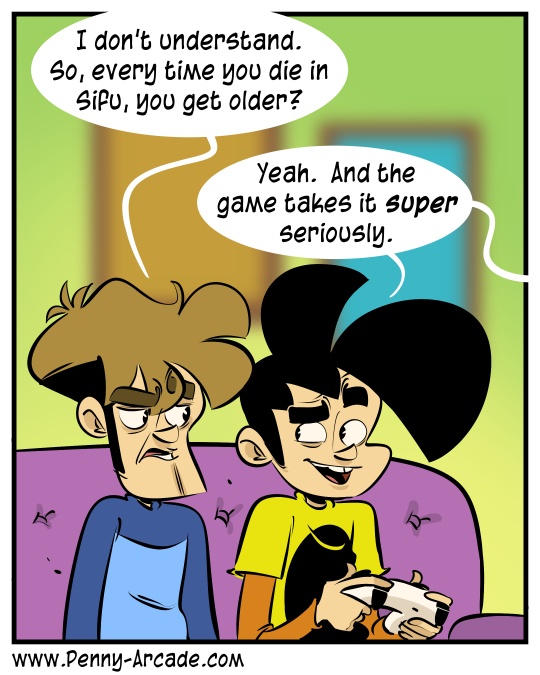 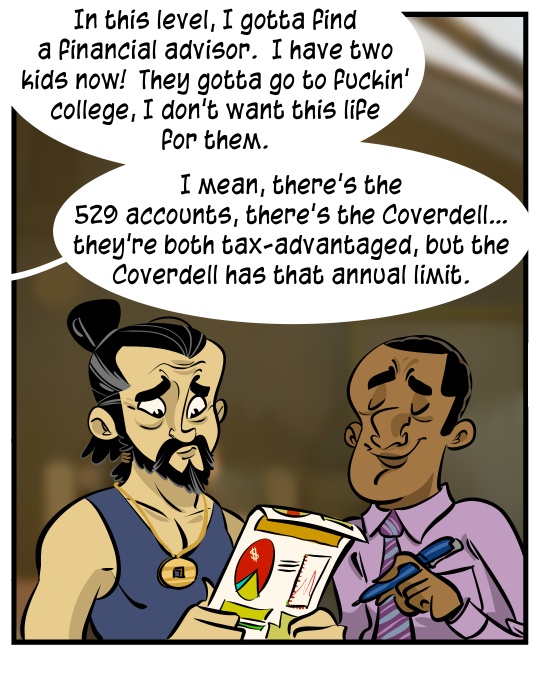 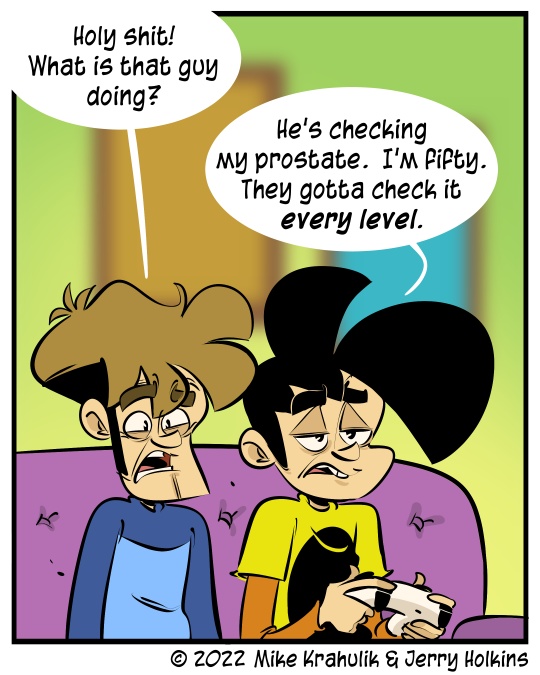 "Playstation Exclusive" often means "Available On Epic Game Store," which I appreciate. I grabbed Sifu because Gabe advocated for it at full volume, but also because I'd seen some streams of it, and in the hands of some of these dorks it streams better than any game I've ever seen.

The whole thing is a paean to martial arts flicks, which I've had an obsession with since forever. There's moments where it passes into that realm flawlessly - mastery over the self translating into mastery over opponents. It's also a mean as shit roguelite type thing, in addition to everything else it is. I'm a sucker for counter-inputs in games like this, having cut my teeth on Jun and Jin Kazama, Tekken characters who in addition to their own striking capability had the ability to win a fight without attacking at all. Some of my most treasured memories involve Jin Kazama, and the trick you could do with the original Playstation with a mere toothpick that allowed Gabir and I to import Japanese games and play them months before US release.

You do get older, though. In Sifu and also, you know… just generally. You have hopefully learned to prioritize other people by the time you get there, and the counterintuitive piece is that sometimes you have to prioritize yourself just so you have the energy to do that for others. It's a very sophisticated business, this… being alive.