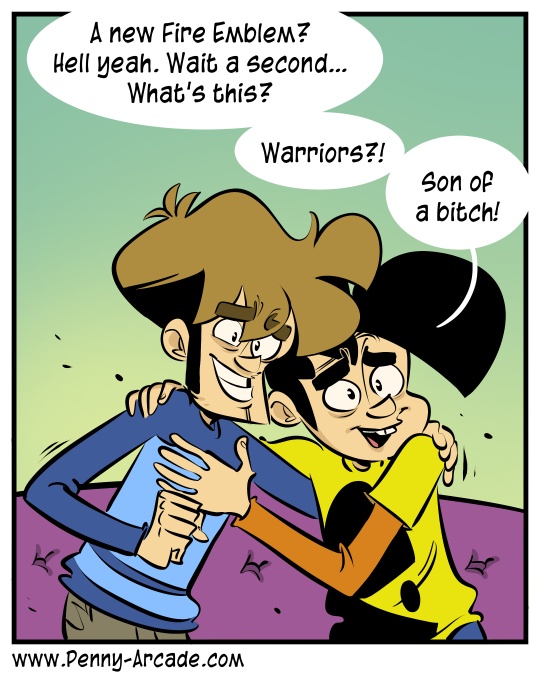 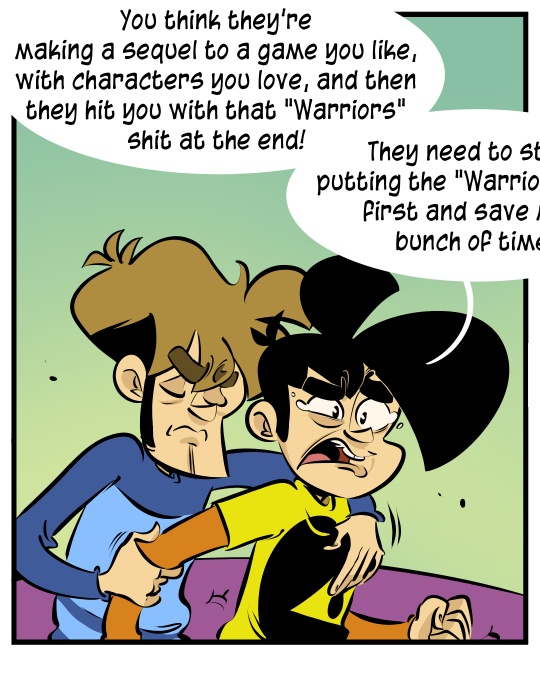 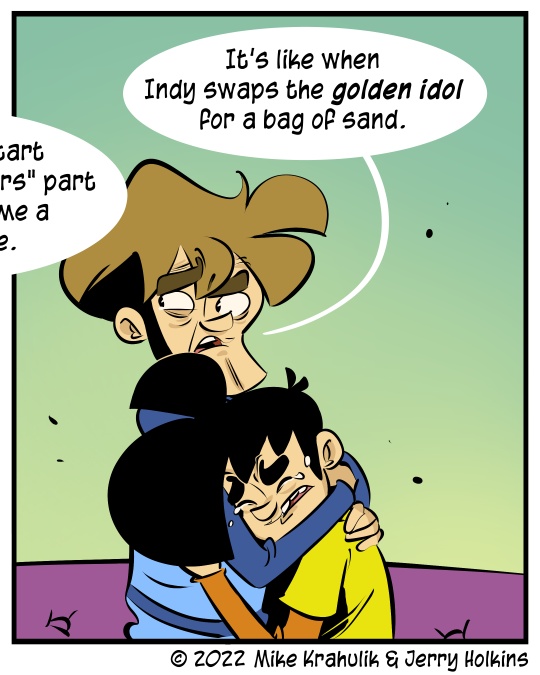 I was hoping this Nintendo Direct would have some Breath Of The Wild II shit, which in my house is known colloquially as "botwatu." But they've suggested that they can't even say the subtitle without spoilers, and since it sorta seems like it might be the closing parenthesis on the whole story… maybe they don't put it on the mantle unless they intend to fire it.

I loved Metroid Dread, but I already beat it, and I definitely don't need a version that is tuned for masochists. Rookie mode might get a few people through to the end though, which is good, because it's just excellent. Rookie Mode would still be plenty hard in any case because the robots that stalk your ass from hell to breakfast all instakill you without a timed response. Metroid is just a good game; it's not really dialed in to the current trends, which is why I respect them for doing it anyway - that said, a Metroid (or Castlevania) Roguelike would be an incredible inversion. There's a world where Konami or Nintendo interprets those games through the genres they inspired and I think I would prefer to live there.

Mario Strikers I do want more of. It's funny that the "new Mario Kart" we were told to expect by is a throwback DLC pack, but it probably doesn't make much sense unless you know that this remake of a WiiU game has sold over 43 million copies. And they have the stats; that shit gets played all the time here. And the 48 courses they add over the next two years either works for them as a piece of discrete DLC or as messaging for their Nintendo Switch Online Plus + Expansion Pack offering, which I never fully understood until I looked it up for this post. Seeing as I'm exactly the kind of person who should already have explored this concept, I suspect that's an ongoing problem for them.

The other thing is just a general purpose warning you should be aware of broadly.

Alright! Jumping into some Storybook Brawl with Dabe until 2. I live for these things.