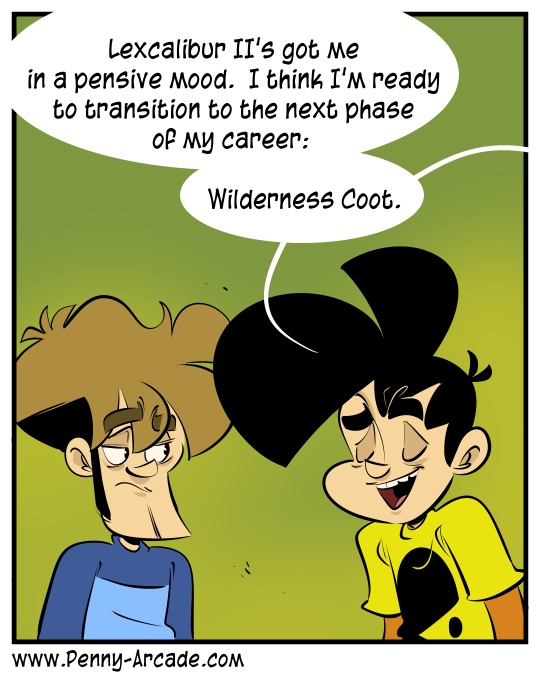 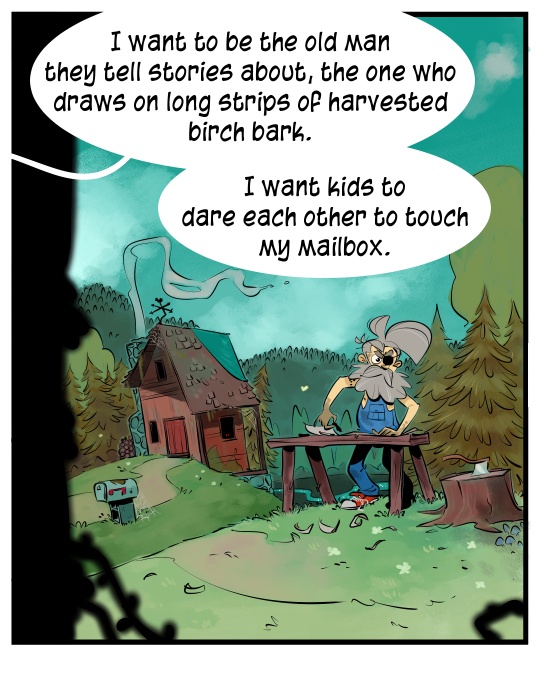 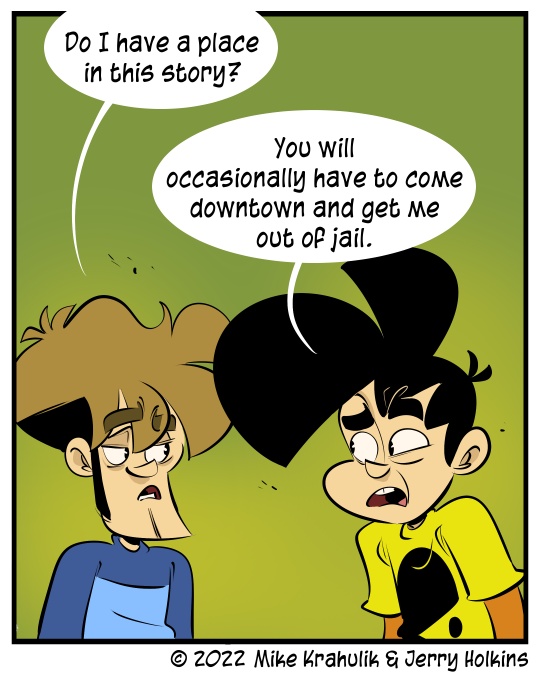 We have detailed the life of the artist and their bizarre psychological texture before, though mostly as it relates to my associate Mr. Gribbz. I share similar dynamics, but they differ in a vital respect: the older a piece of work is for him, and "old" need only be a couple months, the more likely he is to hate it. I think it must have the unnerving feeling of a creature looking at its own dessicated molt. The work is, itself, the evidence of growth but it's also the evidence that you were once smaller upon some axis you endeavored to improve. For me, it's the opposite. Older work is the only way I can understand what I do at all.

Lexcalibur II came out yesterday. It's really fucking good. And I can only say that because enough time has passed; it feels like it was written by somebody else. I finished it in November of 2020 as a mode of psychological survival, just as I needed to when I wrote the first one in 2016, and its purpose is to offer the same to the reader. I think I was able to do it. Sorry, I'm feeling wistful; Dabe's photos of the book kinda got hold of me. There's two of these now and they can be taken medicinally in every state.

Mork is ready to just do this, now. He might want to live in a hovel made from reclaimed coffins at the edge of a wood from which yellow eyes peer, but mostly he just wants to draw pictures for the poems I write. That's been his fantasy for something like twenty years, so it's very consistent as far as fantasies go, but maybe the second book just indicated the dream had drawn close enough to live it. Bad news for him, there's only one more of these. The whole idea was to make a trilogy of poetry books so I could hold them all in a protective dust box/sleeve type set. That was the dream at the outset and I'm about halfway done with Lexcalibur III. But, just for now, please consider one of the two current volumes.

As soon as I'm done with the strip - as close to 10am PST as I can make it, although last time it was a little later - Dabe (Dirty Dwab, Dwab Triple, D3) and I will pick up with level 2 of Sniper Elite 5 which is probably my game of the year so far. I've been missing Splinter Cell a lot, that's probably my favorite series, and the fact that Sniper Elite has somehow become its inheritor now is just joy beyond words. Come hang out, we'll be going for about four hours or so and I can't wait to see what happens next, though it almost certainly involves somebody's balls.

There is a story told amongst cartoonists that Bill Watterson lives in a cabin in Montana and every day he paints a picture and every night he burns it. That is what I want to be when I grow up.

I have to emphasize: this isn't hyperbole. We've heard this story more than once.