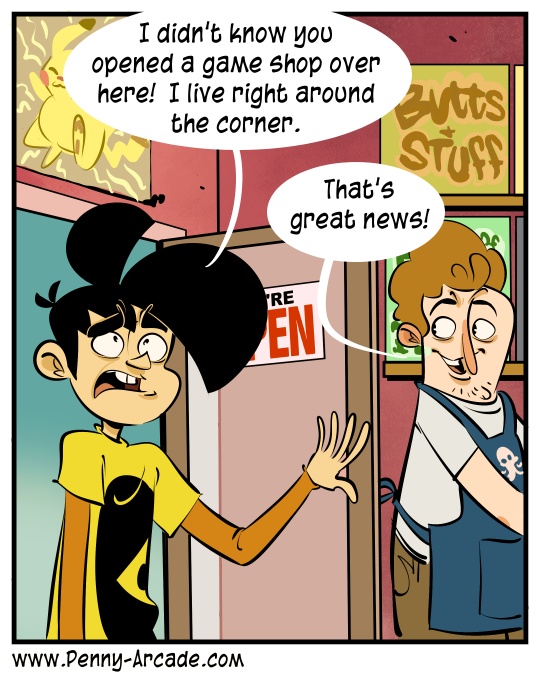 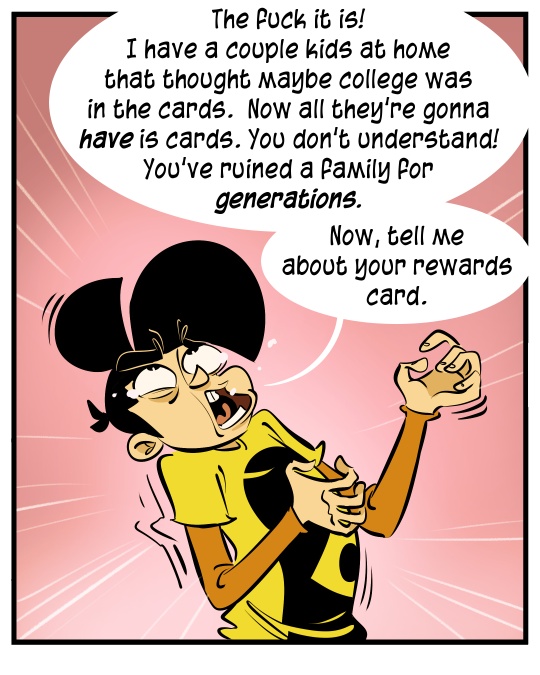 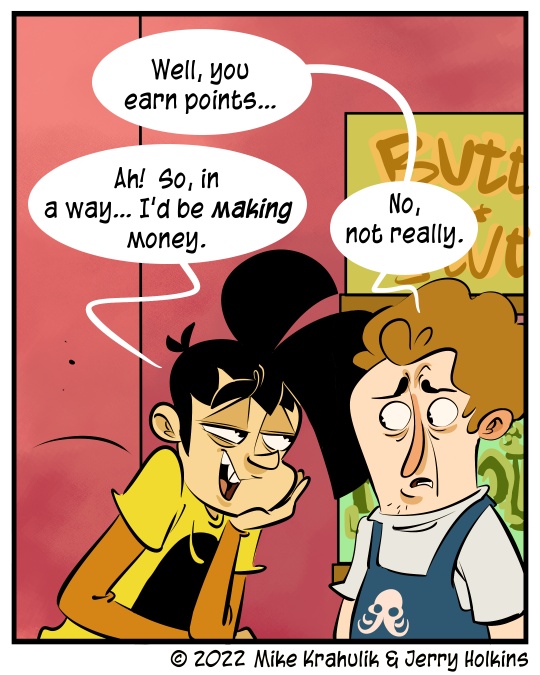 It's bad for him to have a dork store so close, but it's bad for me too because I gotta drive by this thing on my way to his house. Technically, I gotta drive by it twice - once on the way, and once back - so they've literally got me coming and going. In my arrogance, I always assumed that was mere euphemism. But now I'm trapped between Scylla and Charybdis!

But he's already well and truly fucked; I have a text from him that strongly implies he was out buying more Armada ships - Mantic's naval wargame, of all things - before ten in the morning. I guess I sorta get it, though. My orc ships from that line were kinda fiddly to put together, but once I got them dialed in it's the most fun I've had painting a mini in a minute now.

Dabe and I won't be able to streem this Friday because he's outta town, but it might be okay on the whole, because I have a sponsored stream (!) for Writer's Block on the channel from 3-5pm PST. The demo machine at PAX East was full when I was there, but I talked with some people from Tic Toc Games who let me know I could just download the same demo from steam, which I did. I played the fuck out of Bookworm Adventures back in the day, which was more of a linear RPG thing, but Writer's Block takes that Battle Boggle concept and situates in more of a Slay The Spire roguelite run, with artifacts, builds, essentially all the deckbuilder stuff I like but in a realm over which I have utter dominion. Theoretically. I'm best with words that are not scrambled. If I get stumped, I'll ask chat. Two more days!