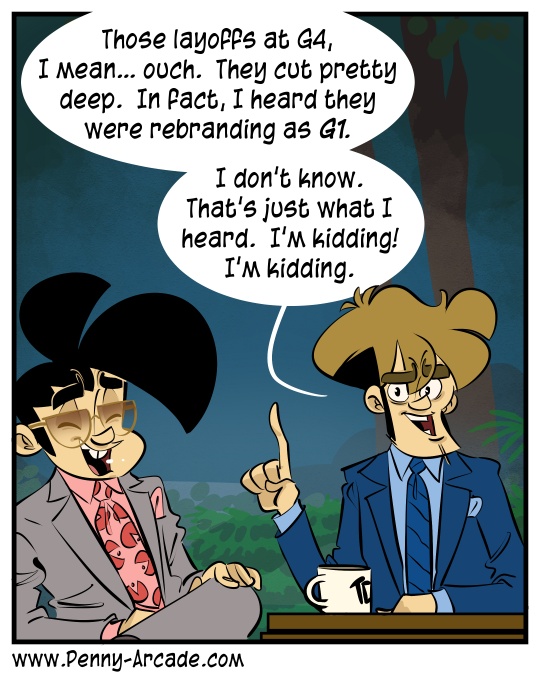 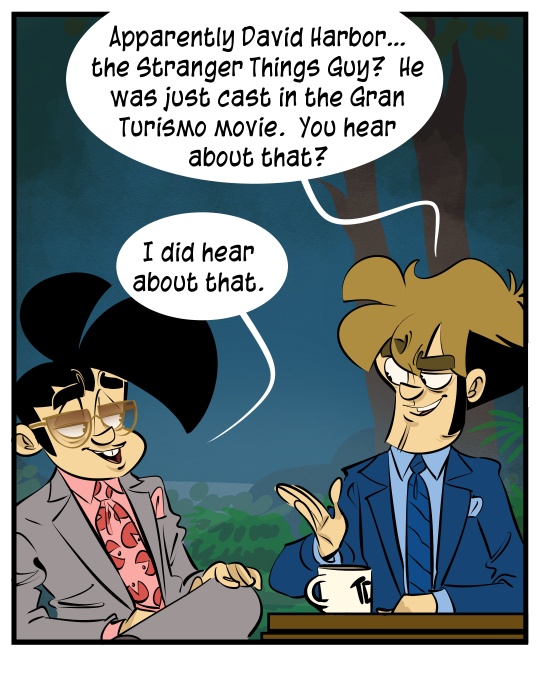 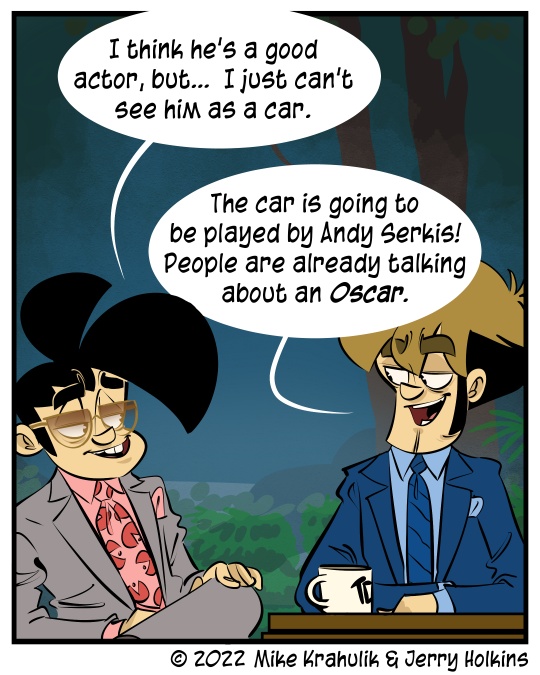 This incarnation of G4 is the brainchild of some princely Comcast scion, whose Overwatch team was probably supposed to benefit from it in some way - even though the link from the Comcast Spectacor site to their own team is busted. I'm heartbroken for anybody who loses their job to this thing, especially right now. Even companies with virtually unlimited money are cutting staff, which makes me think things must be worse than I already thought they were. Just as a reference: I thought they were pretty fuckin' bad. But there's structural aspects to how modern media functions that make a play like this quite difficult.

Obviously, I came up in a very different era of the Internet - what you might call the Homesteading Era. You built wilderness shanties by hand out of tags and just… did shit. Some "search engines" were literally just lists of sites. Now, when you come up, the dream is already contained within - and indeed, requires - a megacorporation's global infrastructure. I'm not trying to say that one is better than the other; that other time required a host of very specific skills, which only extends and enriches my previous homesteading metaphor.  But this level of control does matter.  It would...  it would be weird if it didn't.

We have suggested that there's an MLM aspect to this stuff, and I haven't seen much reason to extract myself from that position. The purpose of these platforms is not to let you build your platform, it's to let you build their platform. It'd be like joining LuLaRoe because you want to make pants. Their optimal worker is utterly atomised, working for the privilege of pseudo-employment without any of the benefits or protections the law provides.

If you're trying to launch, or re-launch a network, you aren't content for them - you're a client for the ads side of the business. You need them way more than they need you, and the relationship will reflect that. You might think you go Where The Eyes Are, to Be Seen, but being seen is what they sell.