The CTS gets sketched hundreds of times over the course of a Comic Con, and trained so by our readers I suppose it was inevitable that he would emerge in the strip. I might inadvertently be giving you information that you could misuse here. 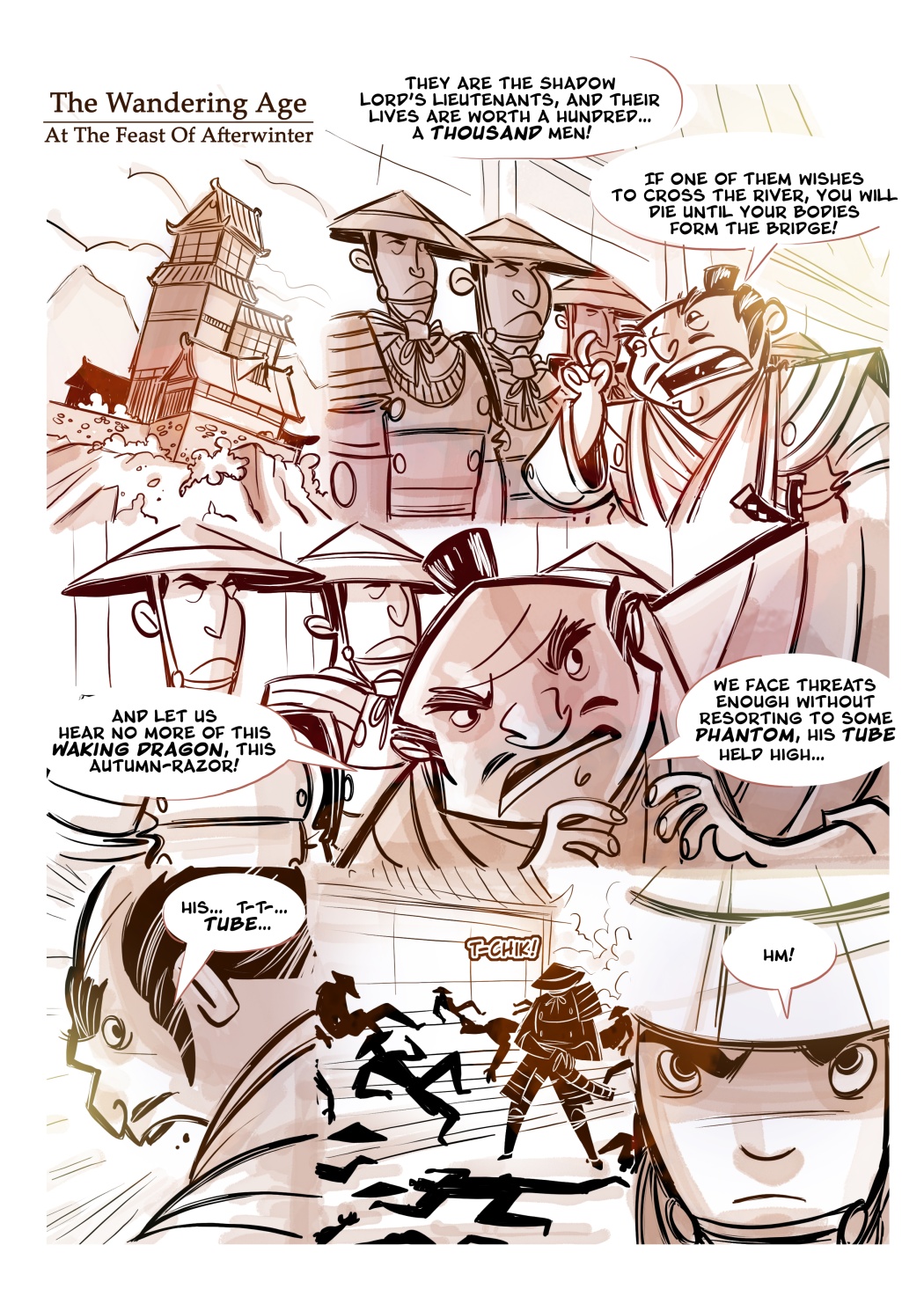 I'm always surprised when I talk to someone situated in the portion of the diagram where they a) own Splinter Cell 3 but b) haven't tried the cooperative multi. For whatever reason, Chaos Theory actually represents three completely different games, only one of which we're discussing today, but at the used price there are certainly worse investments. After Pandora Tomorrow, I wondered if they would spin off the "Adversarial," competitive multiplayer into its own thing, but I've never seen any numbers to suggest that this mode could actually support a community on its own. It's one of the most hardcore competitive experiences ever released in a retail game, even at a hard cap of four players - it can take hours to master a single level, and they're scenarios where raw knowledge isn't anywhere near the whole story. It's an inventive, interesting game that could only be produced in the current market if it were attached to something that could really move units.

I don't think that's true of the co-op, which could either carry an entire game itself or absorb the franchise. We, and by we I mean true enthusiasts of the passtime, frequently lament the lack of co-operative experiences, and when they do arrive, they're typically corralled in the FPS genre. Splinter Cell's co-op multiplayer uses Splinter Cell 3 as a base, but throws in a number of odd challenges in addition to its (after three iterations) refined sneaking gameplay. The odd thing about them is that the challenges are communication challenges, not necessarily tests of arcade skill. The game splits players up, gives them simultaneous objectives, calls on one player to direct another, tasks one player with deactivating surveillance equipment while the other passes, I mean, it's the sort of game you would have iterated as a young person. In the same way you might have applied a nefarious template to ordinary halls and basements, there is a level of - dare I say it - almost role-playing when you really get into it, especially when you forget that guards can hear your conversations. It happens once, one fucking time, and you're whispering for the better part of an hour.

The co-op missions take place in a context parallel to those of the main campaign, and even overlap for a brief period - there are four missions in total, which will last two players of moderate skill at least four hours. The story ends, um, abruptly, but the next couple weeks will see their conclusion with two additional maps. I haven't seen any announcements about pricing, but after four missions I'm confident you'll be able to make an informed decision about any potential investments.

Talking to people at San Diego, it seems like people grabbed the game largely for its single player campaign or the adversarial, when there is an entirely other game also on the platter that should, by rights, inspire an entire generation of software. And yes, sure. There is plenty of superspy, boy scout type stuff, but there are a number of specific, co-operative situations that have never existed anywhere else. 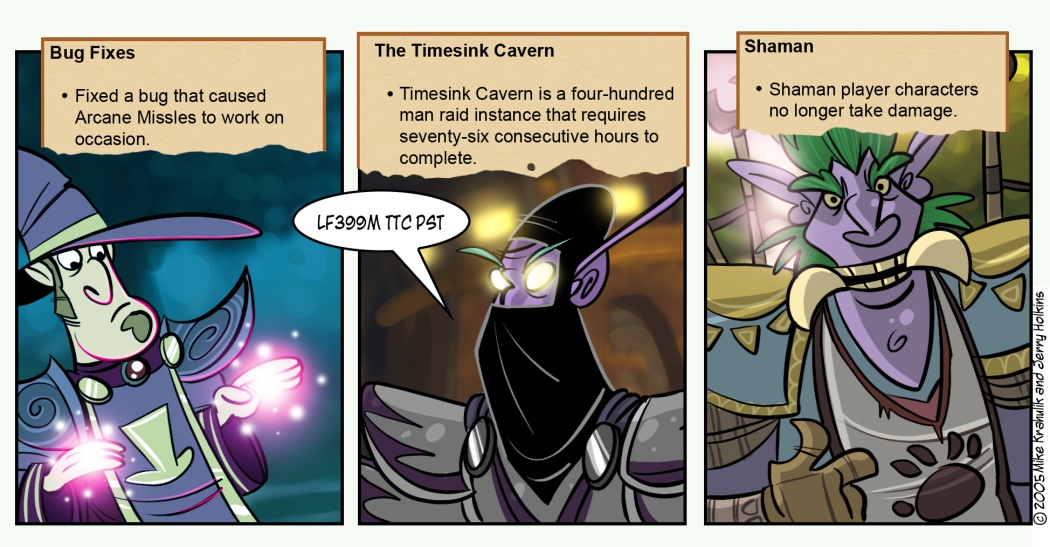