I've been playing a bunch of Mad Max and I managed to capture this goofy glitch.

I have no idea what's happening there, but I don't think it was supposed to work like that.

I think I finally realized why I like this game so much. It's very much like one of my other favorite games, Assassins's Creed: Black Flag. These sorts of open world games don't usually grab me because I get bored traveling around the map. In Black Flag and Mad Max they have made the act of getting to the next objective just as exciting (if not more so) than the rest of the game. In Black Flag it was ship to ship combat on the high seas and in Mad Max it's car combat in the wasteland.

If Mad Max was just the car combat and the ridiculously customizable car, it would be a great game. Taking down a convoy is one of the best feelings I've had in a video game. yanking guys out of their cars with a harpoon gun, blowing off their tires with a shotgun, all while driving super fast, it's just a blast. Some of the best moments in Mad Max happen while you're on your way to someplace else.

When you're not fighting guys from your car you're running around doing open world type stuff. The hand to hand combat is similar to the Batman games but more brutal. Mad Max is Batman if Batman carried a shotgun and liked to kill people. If you like these sorts of games, Mad Max is an excellent example of the genre. Even if you tend to think these open world find all the stuff games are getting boring, I'd check it out. The car combat and setting make it worth giving Mad Max a try.

My son Gabe is turning 11 tomorrow and I drew him his favorite Pokemon.

My warm up sketch yesterday morning was Zosha from the game Armello: 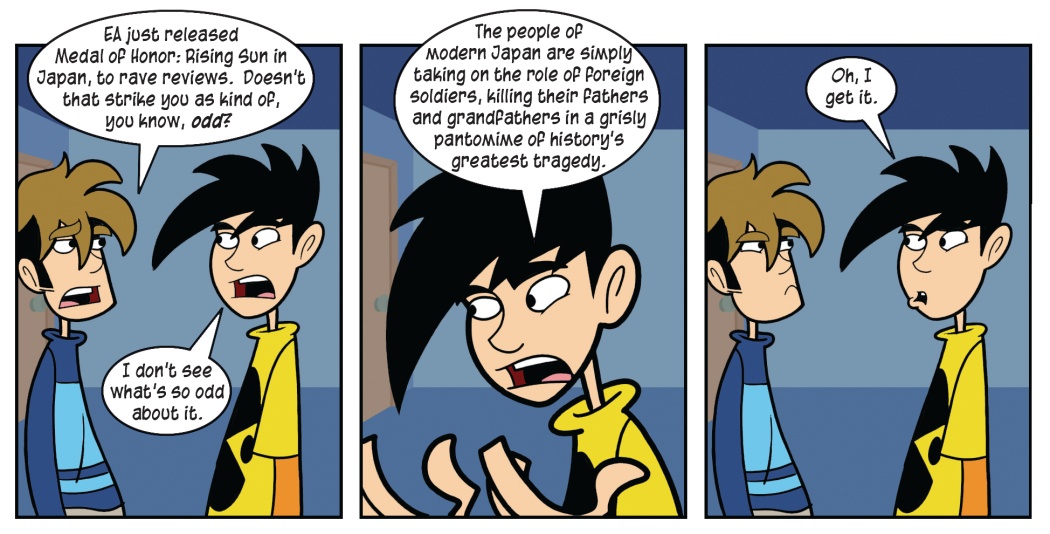