I have no idea what Tycho is talking about but I think we agree. If you asked me why I thought Undertale was stupid I'd just tell you it looked like shit and made no fucking sense. It is the videogame equivalent of the nonsense symbols crazy people draw on their walls with shit. Maybe you super like it? That probably just means you're cooler than me. Luckily there's tons of other rad games to play.

I'm not a professional games journalist so I can't say for sure that these are the "BEST GAMES OF 2015" with the same sort of moral authority that they can. These are just the games I had the most fun playing this year in no particular order:

This was the very first MH game I got into. I finally figured out how all the armor and weapon crafting work and that was the key for me. I really loved hunting monsters for all the teeth and bones I needed to craft my next hat or whatever.

Reviewers shit on this game but I loved it. It's absolutely fucking stunning and a damn fun shooter. I liked the story I liked the characters and thought it was just the right length. Not every game has to give you 80 hours of gameplay to be worth $50.

Ori and the Blind Forest

Another beautiful game that also happens to be a fantastic platformer. It eventually gets hard as hell but remains charming and surprisingly moving throughout.

This isn't my sort of game but for some reason I pushed through the insane learning curve and got pretty good at it. It's a punishing experience full of frustrating moments but the feeling you get when you finally beat a boss makes up for all of it.

Can you tell I like pretty games with amazing art? Armello is a smart and fun digital board game.

You can shoot a harpoon from your car into another car impaling the driver and then yank him out and drag him around the wasteland.

Another killer platform game with a fantastic visual hook. Grab the companion app and let your kids or friends draw and build stuff while you play.

I don't normally go in for racing sims but this one has card packs!

This was my first Fallout game and now I deeply regret not getting on board with this series sooner.

I just started playing this yesterday and I think it belongs on this list. I'm really digging it so far and I have a feeling I'll stick with it for a while. Destiny The Taken King

Destiny is the best shooter there is and now their loot treadmill is firing on all cylinders. I'd say that timed events like Iron Banner and Sparrow Racing keep me coming back but the truth is I never leave. I'd probably quit PA tomorrow if Bungie offered Tycho and I a job making Destiny Comics. Fortunately I don't think "official comic maker" is a job over there. 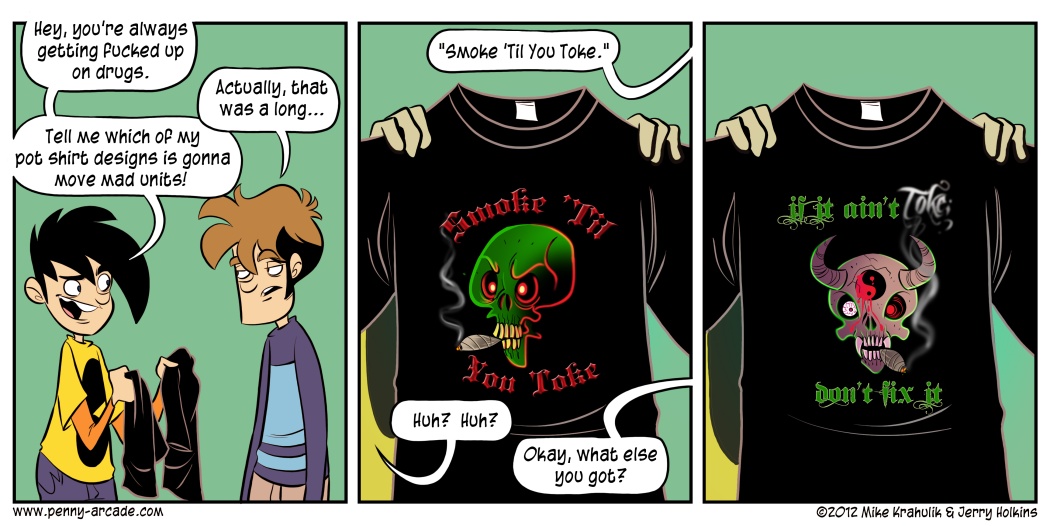