It's possible that we just don't get Paragon; it's also possible there's nothing there to get. The aesthetic is so dry and clean that it's hard to find purchase on it. You slip off of it, and fly away. 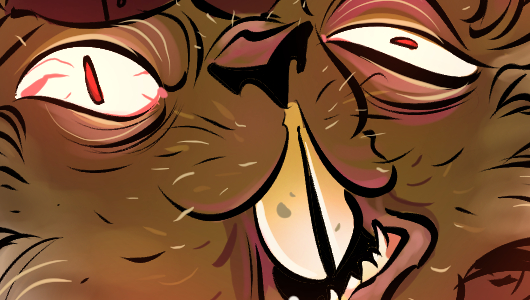 Because I know there are Kingkiller Chronicle enthusiasts among you - we are counted in this number also, regardless of any comics we might have made - I thought you might want to know about the Tak Kickstarter. That is, of course, a game people play inside his books, the way players of Wakfu and Dofus used to play Krosmaster until Krosmaster apparently became some kind of universal cultural currency.

After the final round of the Omegathon, I was able to lure Patrick Rothfuss into my room, making me the envy of women everywhere. Except we mostly just played Tak. Or, I played Tak, and his armies were reduced to an aerosol redolent of rosemary and wet granite. I love abstract strategy games, indeed, we manufacture one that I enjoy very much, but Tak has a very unique character which isn't a surprise because it was made by Goddamned genius James Ernest. The brief was to make a game that "felt" classic, a creature with the terroir of his fiction, and it's kind of cool to have actually done that. 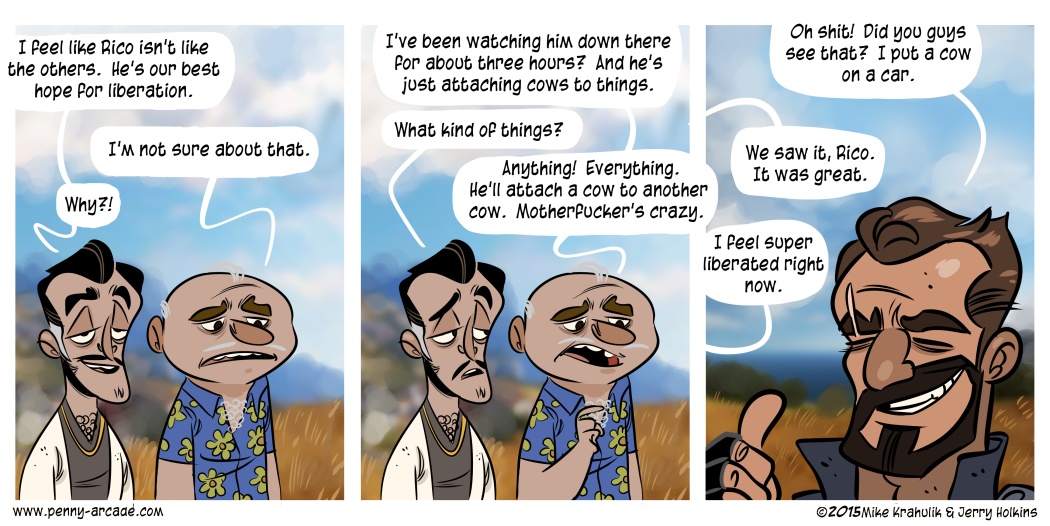