I fly enough now that anything below five hours or so I don't even feel. 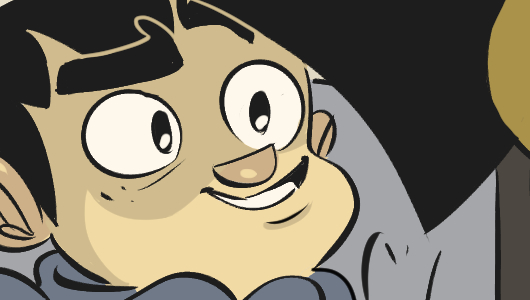 There are flights I like less than others. Flying down into the desert bowl of Las Vegas is generally more exciting than I'd like. "Exciting" in this case meaning that it's easy to imagine the plane becoming two smaller, useless un-planes by virtue of whatever forces are making the plane behave in what Jane Austen might have called an "ungentleman-like manner."

Gabriel wasn't able to make the trip to Australia last year because a doctor said "I don't know what is happening with your brain, but whatever it is, being exiled to the Phantom Zone for sixteen hours is probably not the cure." His policy generally is to secure some kind of capsule shaped mind-killer, a little death that brings total obliteration. He wants a world where that time doesn't exist at all, and I want precisely the opposite: that time to and from Australia is an opportunity to relax that the regular order of things can't accommodate. I don't need any kind of Goddamn ritual to endure it. They have Ginger Beer in the back of the plane, racks of it, and nobody is checking to see how many you've had. There are heaps of things called Anzac Biscuits, same situation. By the time we touch down, the body I inhabit is essentially a Bundaberg production.

Here's the other part: after you spend all this time in the air, then you land in Australia! Where PAX Australia is! That's why we named it that. It's upside down in some really interesting ways. It's a place where most people you meet are really nice, like… the kind of nice you don't think could possibly be real. As in, you think that they are fucking with you. You can't shake the feeling they might be taking the Mickey. But then it flips! In my experience, if you go on to compliment someone for being as rad as they actually, plainly are, then they think you're fucking with THEM!

Plus, they wear shoes on their hands. It's weird.