In order to fully grasp the sociopolitical texture of Final Fantasy XV, it's probably important to watch the movie. And maybe the anime. I didn't do those things. I just jumped in with both feet into what feels like a Final Fantasy MMO for the most part, but… I think I'm okay with that. I'm at least ten hours okay with it, judging by the weekend. Big takeaways: 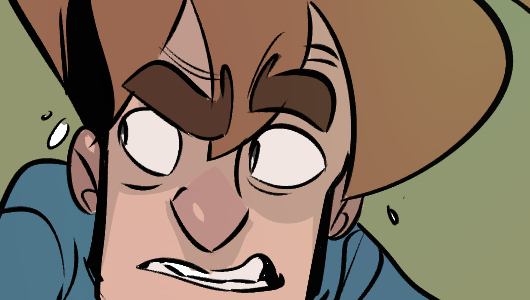 This game has meticulous, overwhelming, almost pornographic 3d models of food. And,
It's a world where people have swords AND cars AND cellphones.

Gabe wondered if they had done some of those specific things on purpose, and I thought maybe he had been infected by a xenospore so I took precautions.

I can only imagine you have read my recent missives with increasing dread, but my investigations of the Eberhard Hoard have reached a dead end. What is needed for research of this kind is strong coffee, mixed with the milk of the goat, and a dried preparation of the herb dreamveil in a 5/3/1 ratio, coupled with a sturdy notebook: one that can be relied upon to contain mystery. For my own studies, I made an order of one mug and one journal to contain my revelations, but perhaps some malevolent force beyond our ability to perceive it added several thousand more mugs and notebooks to my cart, because now I am surrounded by mugs and notebooks - even were I able to extend my life in an unnatural way, I should never find use for all of them. So I offer them to you now from my family's warehouse, at a fifteen percent discount - any mug, and any Moleskine, for a fifteen percent reduction in their already reasonable price.

In brighter days, I did consider myself a student of verse; in the public houses near Miskatonic University I did perform recitations of my work with some measure of cup-borne enthusiasm. I tell you this by way of warning, for I fear some muse has taken the reins.

A vessel to sip dark elixir,
From an etched and evil pitcher.
The skin of moles is bound to service,
Pages sleep beneath the surface.

Indeed, it was at one of these fateful "Nights of the Open Mic" that I met the man - if a man he was - who would become my mentor in things which should never be taught, to say nothing of learned. But that is a tale for another day. I leave you with another glimpse of the nefarious Codex Coupons.