Our Gabriel got hooked on The Last Guardian, and whatever its faults it's still something you have to see. I'm glad they waited for the PS4 on it, though even that box is working pretty hard to contain it; this is another place the PS4 Pro is poised to deliver a better experience. If you were wondering how the game could have taken a decade to develop, though, this is why: because they created a living digital animal that behaves more or less like the real thing. 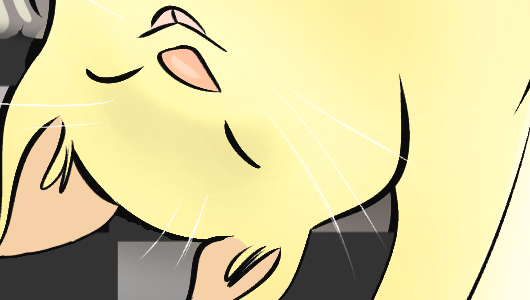 I am about to tell you something I have never told another living soul, and I pray you will keep my confidence in these matters.

I suggested that I met an… entity, in a public house near Miskatonic University, my alma mater. This is true in the main. But a full accounting would require that I reveal to you some measure of the Pars Primum and its nested mysteries.

We met most often in the Onion and Promise, a "tavern" that had until ten years ago been a library. But we did not meet in the gaudy, jovial portion - the portion that invited those in the street to clank mugs and or to order a pickle of intimidating scale. No; we met below, in our customary raiment - the Polo of the Pars Primum, or First Party. Named thus for the fraternity's founding, its breathable, soft combed-cotton pique and vented hem gave our grotesque rituals a relaxed but professional atmosphere. The First Party is founded anew whenever these vestments are placed o'er the head, and drawn down to grip the torso. As the only remaining member, it falls to me to swell our ranks: I offer them to you now, and if two are purchased, I am prepared to reduce the price by 15%. And you may want to obtain two of them, for the reasons described in our grim verse:

If you have two polos,
And something gets on one,
Just put on the other
And then you are all done.

I leave you with another horrifying glimpse at the Codex Coupons.