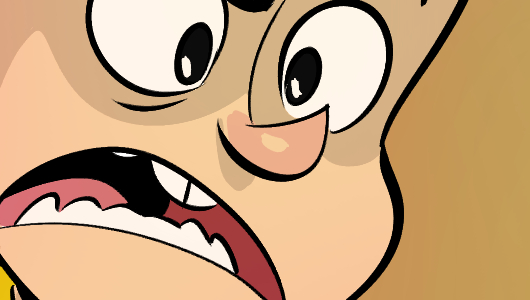 I don't comport myself in the way character does in the strip; I can only be made happy in a convoluted way, by creating the preconditions for happiness in others. It's a huge pain in the ass. It looks prosocial, and as a practical matter that is its payload, but it's a hugely complex process being in the business of Manufacturing Joy. It is, in every conceivable way, like playing chess against the universe.

I have really enjoyed writing Malevolent Advertising Copy on Mondays, and I'll be sad when I have no good purpose to do so. It probably leaked out into today's strip. Technically, we'll have a store even after the Holidays, but still. A Twitter Person said that they would rather have more short fiction like that than any kind of shirt from the store, which is a note I'll gladly take. That's what I would like, too. In the new year, expect LEXCALIBUR: Useful Poetry For Adventurers Above And Below The Earth, illustrated by Mark Krahuli. In the meantime, if you want to see what I would do with a longer format and also travel backward in time, I would check out the fiction I wrote for On The Rain-Slick Precipice Of Darkness. Like any true artist, I think I'm garbage and only produce liquid shit. But I think the Rainslick Chapters are "not terrible."

Hey, if you need some company this afternoon, why not stop by the Twitch Stream at 2:00pm PST? Last time, Josh and Ryan made me eat a ton of dried crabs when people subscribed. And then, for some reason, Josh said that I would eat five times as many desiccated crabs after 3:30. Generally people are looking for more subscribers, but I was glad there weren't many, because by the end each sub meant I had to eat a literal handful of crabs. 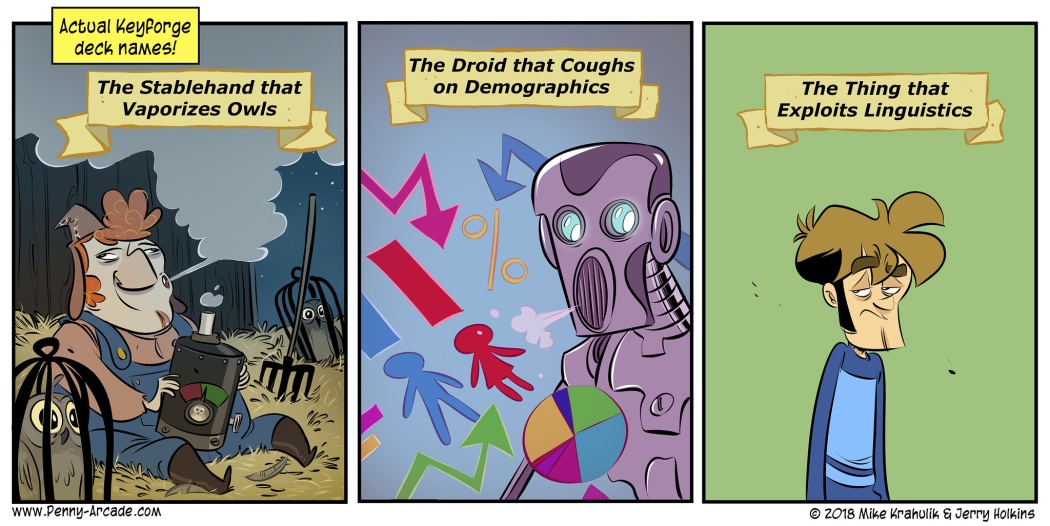