Of course, we're only goofing around with Pat Rothfuss, who is also Viari. We are inveterate goofers. I have every faith that the book will come out and what's more that it will be really good. He should make a deal with me that he'll release his book when I release mine; that would provide the necessary impetus. The web-borne pressure would build up behind my mind, and the book would be launched like a cannonball. 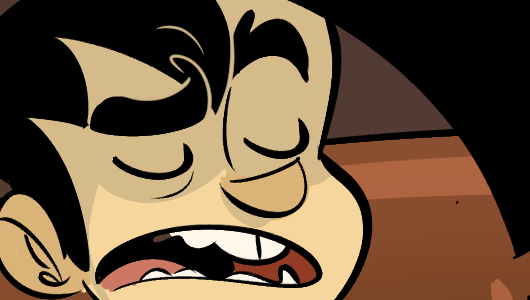 I found the television show for Game of Thrones vastly more enjoyable than the books, past the first one at least, which I devoured. And again, because this is the stupid age we live in: I don't think me liking something imparts upon it some kind of glamour. It's just that if you're enduring this post there's a high likelihood that you know my deal. Ultimately, though, I couldn't watch the show either. I didn't want to be in that place anymore. But I'll come back for the last season of the show to see how everything shakes out, because that's what I do with books also. This is another thing about my praxis that infuriates Gabriel, in addition to my use of words like praxis: I read the end first. I like to have the bookends, I guess literally in this case, and see how they arrive at each other.

Hey! Shit's starting to pop for real on Acquisitions Incorporated: The "C" Team. There are reasons I can give but at root I have the best players, and I've made creating a story for them - and you - my whole deal.

If you can, come watch live on HyperRPG Thursdays at 3:30 pm PST, and join the Shadow Council in the channel (at whose pleasure we all serve). You can also catch the Table Talk aftershow for discussion and maybe the occasional hint about what's next. Eventually we'll have little "bookmark" videos you can use to catch up on arcs, but we aren't even ten episodes in yet and it's starting to get really cool. Every episode is also available as a podcast as soon as it hits YouTube, it's on "The iTunes," but the raw feed for the old school is right here.