After Gabriel tried Arms during the Global Test Punch and bounced completely off the experience, I did my best to advocate for the game. There's something here, I said. Discrete, particular hands are an illusion, I said - the hand is a mutable concept. There's a way to mash buttons playing the game but that's not where it tops out. It looks goofy as hell, but don't be fooled. 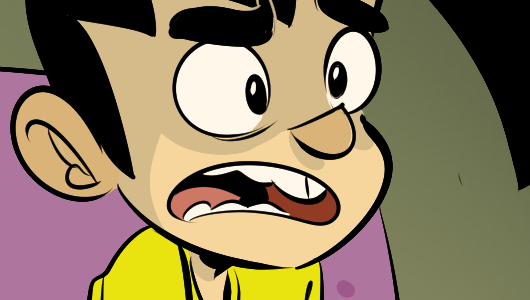 I advocated so hard and for so long that I neglected to buy the game when it came out. Maybe I was busy creating worlds or losing at Warmachine. But there must have been some magic in that old silk hat they found, because Grimy Greeb has embarked on a fucking Arms journey Joseph Campbell would have perceptively catalogued.

Because he and I are not the same, he has approached the process with some measure of trepidation vis a vis his investment. But he didn't question it for long. I can tell something has gotten in when he stops donning ironic armor for so much as a second.

The multiplayer service itself could always use a little spit-shine; that's generally true for Nintendo platforms, and until the PS4 it was true for Sony also. I'm fairly curious about shifting the focus of joins and chat to a phone app for the Switch. I'm of the opinion that this is one of the smarter maneuvers in this space; I think about how simply involving a phone, as the Jackbox crew did, put their games in striking distance of people who never would have dipped a toe in. Time will reveal its true contours. But With Mario Kart 8 Deluxe and Arms, they're playing around with lobbies and playlists that are a lot of fun - drop into the pit, buckle in, and then just cruise as a sequence of novel interactions and interpretations of the game you enjoy fill the holes in your ruined psyche.

Hey! We have a super cool Child's Play event coming up that is a little different than usual - the Child's Play Summer Faire. I spelled "Faire" that way to impute an additional layer of whimsy. The idea is that we're gonna basically have a fun, fam-friendly party in support and celebration of Child's Play. We've been at it for fair bit now, and it seemed like - in addition to the Table Tennis Tournament, at varying levels of play - we could also have Food Trucks (plural), an inflatable obstacle course, VR Ping Pong, mini-golf, and other cool stuff. Why not come out and celebrate? More info is here, and tickets can be had here.