Pokémon GO is a game about seizing imaginary monsters. Pokémon GO Fest is, by many reports, a festival about not catching them. 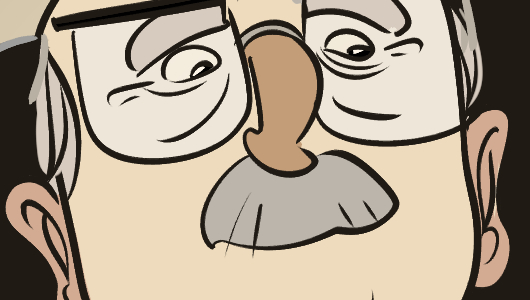 It's a very modern concept. It unpacks the negative space that surrounds around presence in a transformative way. But when you go to a place that's a monster place, you might also want to catch a monster. The whole thing has to be repacked, then - it's like trying to refold a gigantic map while you're driving, it might even be like stuffing a parachute into an envelope.

When we heard that some attendees were considering legal action, a Legal Triptych manifested itself in our minds. I really, really like the second one. That's not to say I don't like the first one! Or the third one. I like both of those also. But… well, you'll see. If you like words, Wednesday's strip is going to be (the emoji with the thumb and forefinger touching while the rest of the fingers form a kind of plumage).

Grab a ticket for a specific time, just to help us plan, and the full value of the ticket is redeemable toward merchandise. I put up a few of the specific goodies in the last post. Long story short, you might wanna bring a truck. 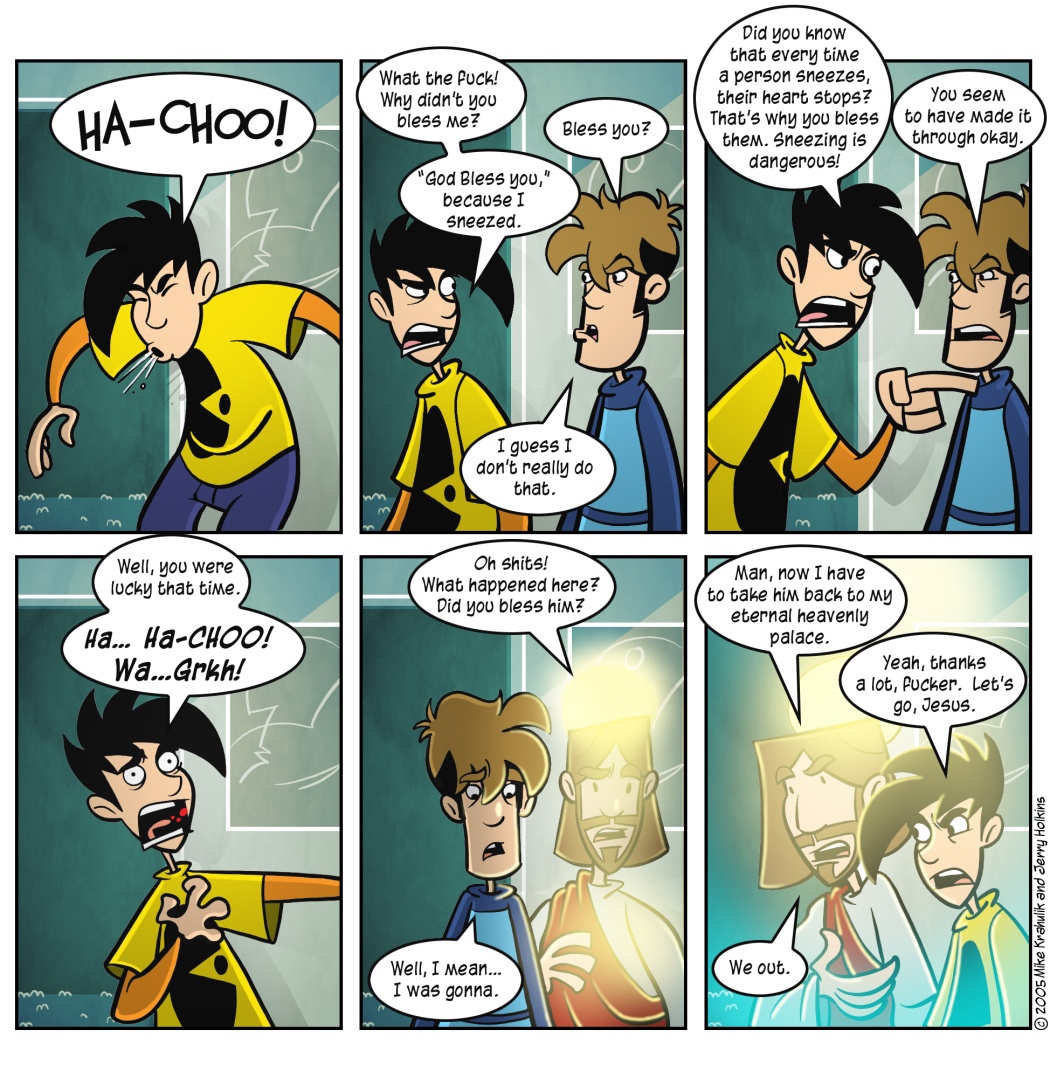