I bounced off LawBreakers, and - like usual - I'm happy to accept the blame. I couldn't find it; it's possible I didn't try hard enough. It's also possible that there is more than one game out right now. I haven't checked, but I feel confident. 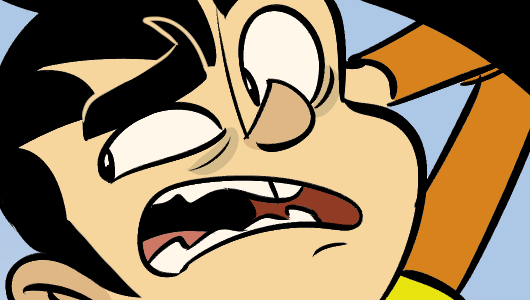 As an adherent of what might be called "old school" shooter, Gabe thinks it is super fun - but the art really bothers him. We talk about it a little bit in an upcoming podcast. I don't have his condition, but I do understand it in some ways. The first time I ever saw Overwatch running on real machines was at PAX East; I was a fan before I'd ever played it, because I I looked at the art on the booth and I saw Zarya.

I don't always play Overwatch, but "when I do," I play as Zarya. Well, occasionally Torbjorn. The main problem with Torbjorn is that he's not Zarya. I'd never seen someone like her. In a game, I mean. She's built like my sister. If she ever gets a skin with a massive flannel shirt and a bandana, I'm going to gift Jen a copy on the real. What I'm saying is that the game might as well be called Zarya and for me it essentially is. That's why I play it. I think that she occupies an interesting mechanical space like the Goblin Shaman in Warhammer: Age Of Reckoning, where her ability to support and her ability to deal damage exist in a complex relationship. But I chose her well before I knew any of this stuff. It just made me like her more.

I like this mid-tier pricing that seems to be going around, though. I definitely want to support that initiative at this level of production; it's a ground well trodden by Early Access darlings and indie weirdness and I'd like to see more.

PAX Dev is fast approaching… quickly. The schedule is kickin'. Warren Spector is here to drop some science. You can envision PAX Dev either as an Engine or as a Caboose attached to your PAX West experience. Please use whatever conceptual model works best for you when deciding to grab tickets.