Maybe a decade or so ago, somebody launched an AM radio station that supposedly catered to "my" biases as opposed to the biases of a nefarious and scheming other. I could only listen to it for about five minutes before I had to turn it off. Being force-fed my own beliefs only makes me question them. This is more or less how I feel when I watch a trailer for Ready Player One. 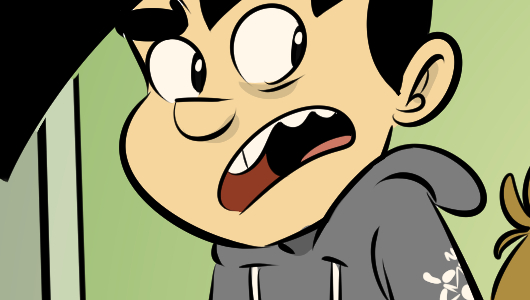 Mr. Grob Dobalina enjoyed reading Ready Player One quite a bit, enough to buy Ernest Cline's next book, Armada. Gabriel could not finish it, even though I don't know anyone with more of an appetite for grey, room temperature muck. What he told me was that the author had learned the wrong lesson from Ready Player One and that the man had proceeded gaily in the effort, clad in an alloy of enthusiasm and error.

Again: I can't be manipulated by this kind of thing and when someone attempts to a klaxon sounds. There's Nostalgia, which I would say is characterized by a tenderness for the past, a weak point which - like that of a Giant Enemy Crab - can be struck by media for massive damage. This is a thing we share with one another. There is also a calcification of Nostalgia that is something like a Catechism, where it becomes a rigid instrument of worship and control that I don't have much use for. I hate going to church, regardless of the God.

I mostly thought it was funny to present the idea in this way; Tycho as the leering, self-appointed high priest of culture is a look I like. But I don't actually give a shit if somebody watches it on their own terms. 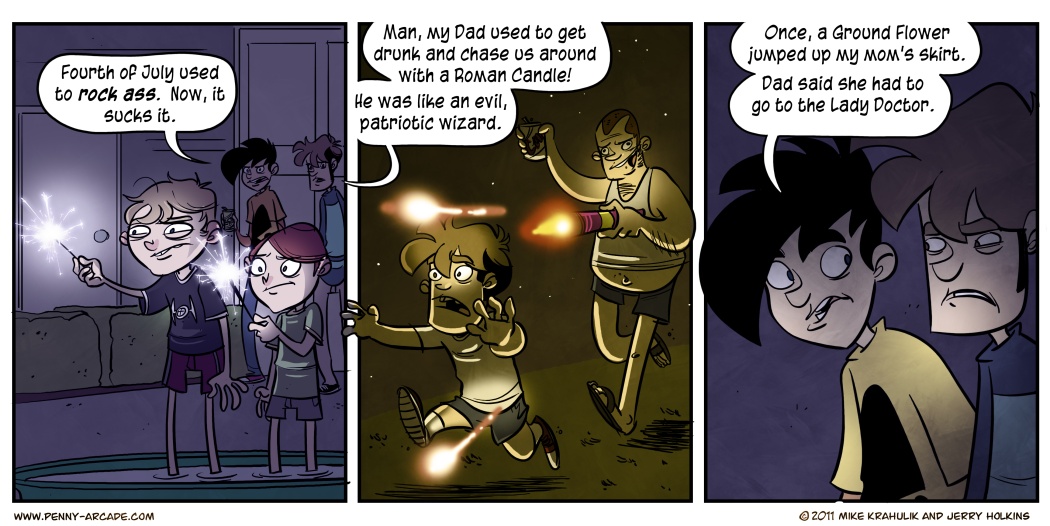