We used to play on Dark Iron. I introduced it in that way so that people who knew what the phrase meant had a moment to value their secret knowledge, but that's a PVP server in WoW. In a song off The Impossible Kid, Aesop Rock describes an environment so uncivilized that it's possible to catch rabies simply by walking to your mailbox and that's exactly the kind of place it was. 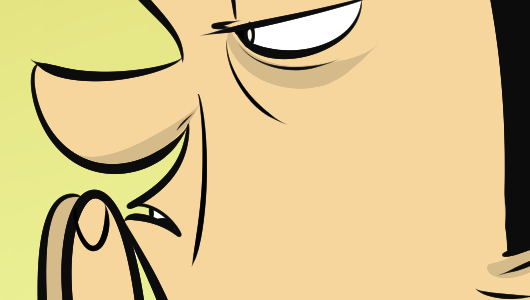 It might still be, who knows. No doubt part of its reputation as a heinous crucible for warriors came from what I presume were higher populations; more spinning teeth to catch other spinning teeth and foment the kind of war we were ostensibly there to craft. A world where orcs and humans are cool with each other isn't the world they spend the rest of the time describing in this series. That is to say, Dark Iron and servers like it represent what can only be called "the actual game."

It might be more politic to say that it's truer to the source material. But when you can be killed on the way to your raid - that is to say, when you can catch rabies on the way to your mailbox - this extra layer of danger forms a delicious, flaky crust around the things you accomplish. I couldn't play PvE after that, because my deeds were lesser.

My problems with Sea of Thieves have to do with technical issues, like it not functioning. They pushed the entire twenty gig client as a "patch" in an effort to get things out faster, it seems like, but things not doing what they're supposed to is the actual problem. The gameplay itself - where you can go dig shit up or you can sink people who dug it up - is doing precisely what it's supposed to, placing a glinting patina of risk on every coin you manage to wring out of this thing.

I've read a few fire emoji takes on playing as a pirate in Sea of Thieves, likening it to being wrong - like, morally wrong - and I'm not willing to cede that conceptual ground. I was hip-deep in the Reddit community trying to understand this position, but it's not actually understandable, so I quit. If you don't like the game, that's something I could understand. As I have said repeatedly, how such a strange creature - more akin to the Survival Game Of The Week viral Steam hit than a first party excursion - survived the act of its manufacture is beyond me. You can't change it as deeply as people are asking for still and have it remain itself. There's no tricks - it doesn't manipulate players with today's RPG fetishism, and it doesn't hover just behind you, pathologizing your play with "Darkness Points" or some shit. It's a wild, rare thing and I think it's okay for it to be wild and rare.