Many people asked after Gabriel down in Aus, but I had more or less the same answer for all of them. Gabriel endeavored to snare the feeling in a lasso of words, but the distillation is that anxiety - the same all encompassing anxiety we have often had the need to discuss - becomes an insurmountable wall. Except a wall is high. Let's say that it becomes an inescapable pit. 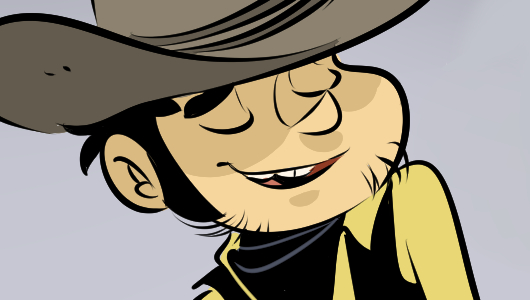 In any case, the answer was this: how is he doing? He's doing quite well on account of two factors. One, he prioritized his mental health. It's really quite difficult to do - it requires the construction of a personal metaphor that recognizes that thoughts aren't the self, and then the will to act in a fashion consistent with the notion that you have value. These are hard lifts for anybody, but there are many in our continuum for whom unironic statements of personal worth are almost impossible.

I've never been able to do any of that. I suspect the reckoning on this is gonna have a seismic component. I'm kind of excited to see how it turns out!

The second reason he's doing okay - I didn't forget - is that while we were all at the show dreaming of Red Dead Redemption 2, he was at home playing Red Dead Redemption 2. I'm gonna head over there tomorrow to see it for the first time, I've never actually seen it running outside of a trailer so it has bloomed into cinematic impossibility in my mind. I understand you can pull up a mask when it's crime time, the sort of detail that alchemically elevates its previous Game of the Year materials to Game of the Century.