So, the first session of Brightgrave went so well that the players were hankering for a second session before the weekend was over - seems like a good sign. I don't even play in the campaign and I still parse it well. As I have previously suggested, you and I can only benefit from this: the site functions as a clearing house for the things we make, so it's only a matter of time before this novel, field-tested work is distilled into a strong, clear liquor here. 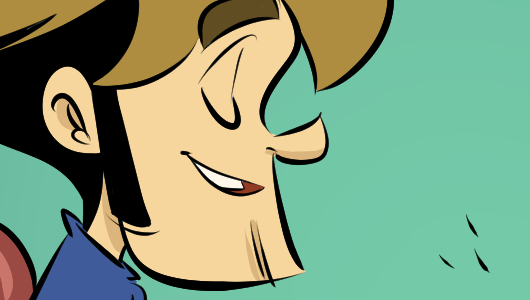 I'm still pushing for a deeper integration for some of my content, in the same way the hateful seed of a silkborn Warcrop pushes through the soil of a sacred Gardenar idleplot. I would be happy writing sentences like that for the rest of my life, which is why I can never be allowed to.

Next week, Wednesday, January 30th at 4pm PST, Acquisitions Incorporated: The "C" Team makes its triumphant return to the stream after our debut at PAX South - you can catch the premiere here on Twitch if you can't wait for it to hit the your Podcast app of choice or YubTub. Kris Straub (K'thriss Drow'b) and Amy "Who's Amy" Falcone (Walnut Dankgrass) will be doing an AMA on C Team Subreddit which is a real place.