The only thing I actually know about Kingdom Hearts is… Well, I guess its density has drawn me in a few times, in a few different ways. I can't claim worthiness to enter the temple but I can enjoy the occasional minaret. 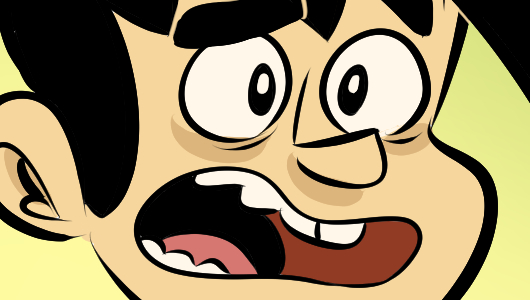 If someone were to ask me about it, what I thought, I would say that it is a game that has someone in it named "Xehanort." I don't follow this stuff unless Gabe is playing it and I don't really mess with it too much in general, but I have never for a second forgotten this Xehanort person. Also, I've really liked what I've seen of some of the spinoff, not-quite-sequel titles. There's a ton of cool ideas in Chain of Memories, for example.

As for the story, I mean… I saw a really cool graveyard full of Keyblades a decade ago and I still remember it. As for what's going on exactly I feel confident that Donald Duck is connected in some way. I hope I'm one day able to scale an isolated plinth and ask the wizened husk atop it what the fuck is going on.

The thing I find most fascinating about Kingdom Hearts us what a cultural moment it is, and what kind of trust it represents. I have had the opportunity to work with all kinds of what is called "IP" and trying to do something creative via someone else's prize property can be kind of a climb. I think that's the correct level of diplomacy. I understand why their characters and setting are important, and I also understand that people want surprises that exist within a certain range of the familiar. Right? Theoretically, I've been hired to deliver the latter but where precisely the line is has historically been a richly philosophical matter. What Square Enix did, was allowed to do, with some of the most valuable, iconic characters in human culture was to weave them together with their own dark, heady magic into a kind of evil bible you read one combat at a time. I don't even need to play it to appreciate that. Gabe feels like he's not where he needs to be to enjoy it, and that may be true, but who knows if its true forever. That's a long time to wait for something, especially if Kingdom Hearts II has remained his favorite game for the duration. Who knows how to parse expectations like that, exactly.

Gabe and I are going to try - try - to play some Anthem Open Beta from 2-4pm PST on the stream, and I hope it works out, because I want his help finding the game he played last weekend. If it no worky we are devious and clever and will no doubt find a way to misspend a couple hours. 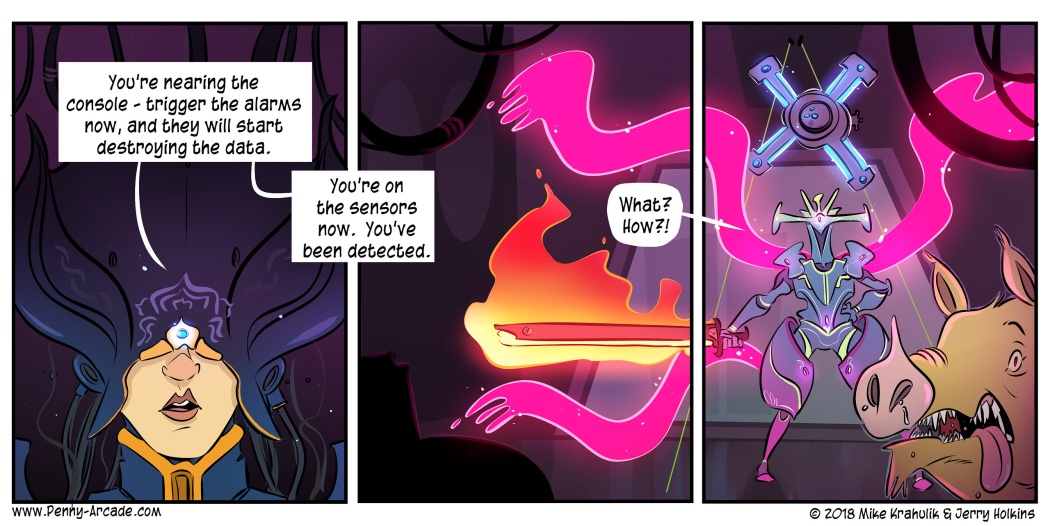