Every PAX we do I try to update the number of shows I've done in my head. Usually, anyway. At a certain point it's just kind of an N+1 thing. I think it might be more helpful to be granular about it: this is the tenth East, a show that rose from the haunted warren of the Heinz center which could barely contain it even in its first year, to the BCEC, a building so large that I felt touring it was a waste of time because we could never possibly need it. 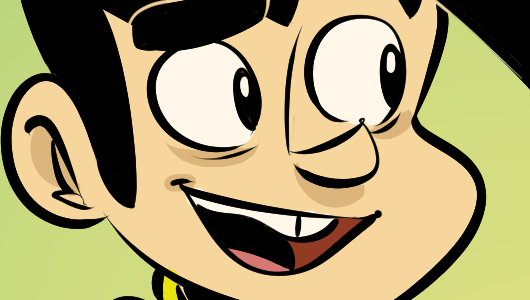 Now I'm in the state I'm often left at afterward, with the laptop on the bed, trying to pour all these thoughts into molds people would recognize as language. I'm not certain it's happening one hundred percent. I'm capable of processing a lot of emotional data at a reasonably high rate of speed, but gratitude can't be broken down like the others; it really has shut down the entire line. No more work can be accomplished until I clear it. So, hey: thanks for coming out. Thanks for being patient with us. Thanks for giving the pre-orders for the official AcqInc book such a warm reception. Thanks for caring about the things we get up to and thank you for allowing us to run a business that honors the people who work there.

I saw a few things at the show that I really liked; I think Star Renegades is coming at the Roguelike fetish with some of the most incredible animations I've ever seen. I thought Kaisuo was also quite interesting, approaching the Weird Puzzle Box genre in VR with heavy consideration of the tactile aspects. Loved seeing Yacht Club Games working the collaborative angle with Cyber Shadow, Shovel Knight: Showdown looks good, but I won't find true peace until they drop King of Cards - that fucking Treasure Trove is looking better all the time. The game I came back to see every day, though, whenever I had a second, was Quantum League. Picking up where the brilliant Super Time Force left off, it's a 1v1 FPS Arena where you - and two other copies of yourself - rush to control a point. The actual round is only a few seconds, but you play the same seconds in a "loop" from a new perspective three tiimes. So right over the top of the shooter layer is this tactical concept of sacrificing and saving selves toward the ultimate goal. The answer is yes.

Here's the strip we did on Saturday concerning The Orville, which I started watching over the trip. I have too many thoughts about it now to crystallize it here, but I should have started watching it sooner. 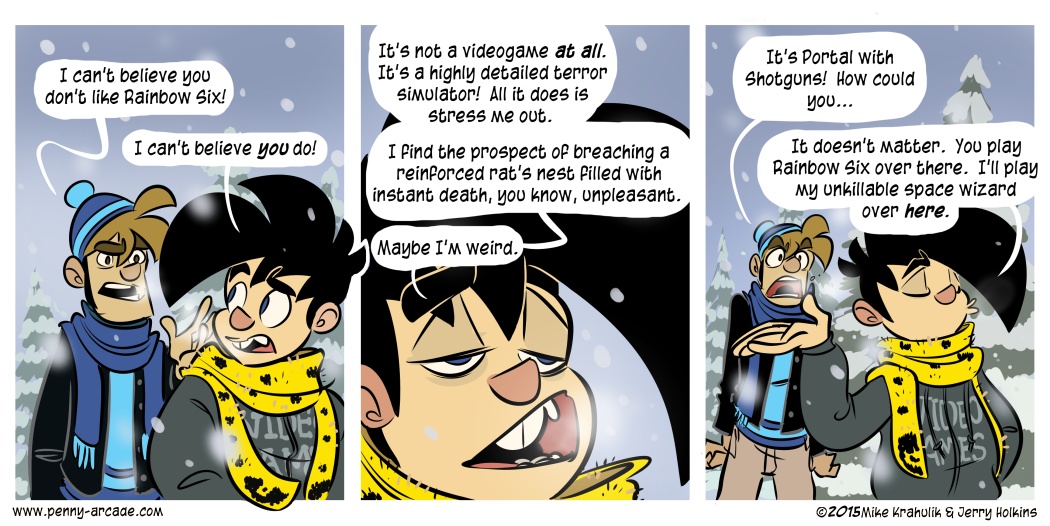