I used to love playing with action figures as a kid and I was fortunate enough to grow up during what surely must have been their golden age. In the 80’s it seemed like we got a new world full of heroes and villains every Saturday. You had the big ones like G.I. Joe, He-Man and Transformers but then there were hundreds of smaller settings like M.A.S.K., Jayce and the Wheeled Warriors, Centurions, and Visionaries. Even as a kid I recognized on some level that these were simply commercials for toys but I loved them all anyways. I was obsessed with these worlds and the very first stories I ever told were with these larger than life characters. I used to spend hours by myself setting up my G.I. Joe guys and creating my own crazy adventures.

As a Dad with two boys I can tell you that action figures are not as a big a deal anymore. This topic actually came up in our Twitch chat the other day and someone made the point that Toy companies don’t make toys anymore they make collectibles. I’ve seen the action figure isles turn into shelves of blind boxes and $20 figures that are obviously never supposed to come out of their box. Both of my boys ended up becoming obsessed with Lego and action figures never really became a thing in my house. Until recently that is.

Last week we were at Target so that Noah could spend some of his birthday money. He made a beeline for the Lego isle but ended up getting to the action figure isle where he saw the new Overwatch figures. Noah loved them and he dropped some of his B-Day cash on the Reaper fig. It just so happens that the very next day a box showed up at my house from Hasbro and Blizzard that was full of all the new Overwatch Toys. There was a brief moment where I saw all the figures lined up in their beautiful boxes and I imagined placing them up high on a shelf so that I could admire them forever. Then I saw the hungry look in Noah’s eyes and I know that was the wrong plan. We tore into the boxes like a couple of starving raccoons. I thought the Reaper figure Noah had purchased was cool but seeing all of them was really impressive.

That night he and I were on the floor with these figures and I could not help but remember playing with my G.I. Joe guys. Here was a setting that Noah was familiar with from his time playing the video game. Heroes and villains with personalities and relationships he was already aware of. As soon as we started playing we were both quoting voice lines and talking in character. These figures are awesome too. It may be that you end up buying them to keep on a shelf and they will look great if that’s the case. I highly encourage you to crack these open though. The figures are really chunky with lots of articulation and detailed accessories. I was especially impressed with the Pharah figure that comes with a clear stand so she can fly. I also really loved that they tried to maintain the scale of these characters and released Reinhardt as a massive action figure.

Cartoons may have just been a way to sell me toys, but they also jump started my imagination. Playing with action figures taught me how to tell my own stories and the cartoons held my hand and gave me context. I’ve got no problem with video games and screen time is pretty lax at my house. With that said, there is something special about getting down on the ground and talking in funny voices. Like the best settings from when I was a kid, Overwatch has everything you need for great stories. Iconic heroes, compelling villains, a sense of humor and something I think that is lacking in a lot of modern settings, Optimism. So thank you to the folks at Hasbro and Blizzard for sending me the goodies and honestly thanks for making such a cool set of toys in the first place. I don’t know if it will get kids playing with action figures again, but it sure as hell got this Dad to do it. If you do end up grabbing a couple of your favorite characters, I hope you open them up and play. 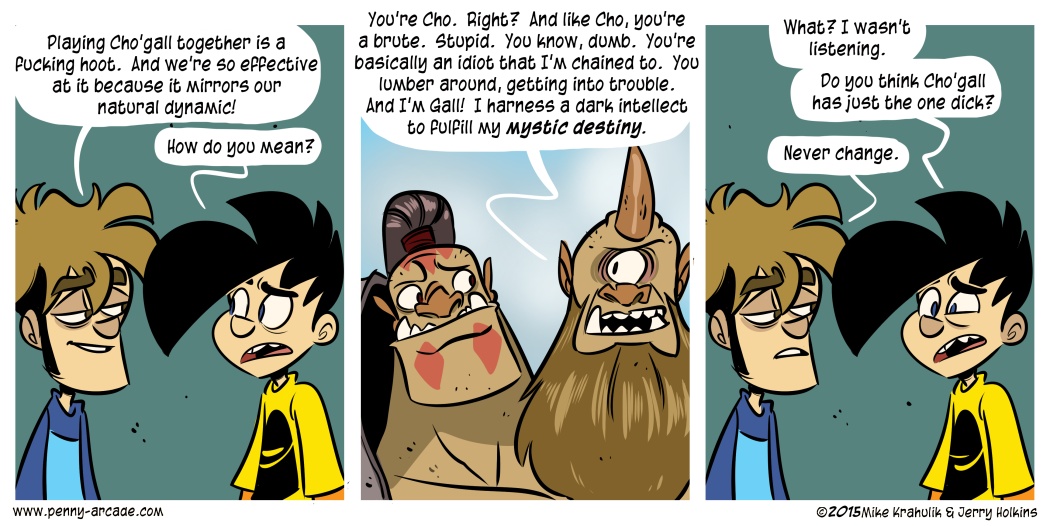