PAX doesn't truly end until the Enforcers have been honored at the Afterparty, and now that the ritual has been concluded in full, I can endeavor to reintegrate into normal life. The gulf between these two worlds - the one where I am Omin, Jerry, and Tycho and the one where I am somebody's Dad - is profound. I come home from doing interviews about shit and hosting events and then I do the dishes and make sure his calculator is actually in his backpack. 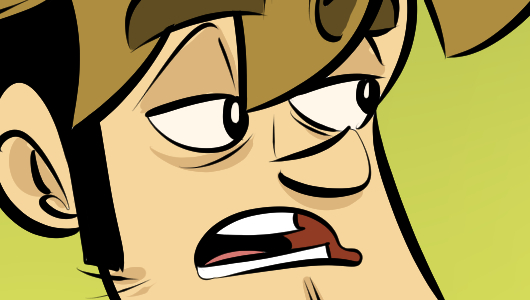 It's been a problem.

School started today, and one of them left early because she was so excited and the other one is a teen for whom ennui is a constant companion. I am present in both of them and they will return home with vital data about the world. The only "must" on the docket for me today is this new Korean breakfast spot and I will resist with force any attempt to alter course. I'm also gonna play Control for as long as I possibly can. As long as this body, wracked by the ravages of age, will hold out.

I love Platinum. And not just the prized metal, so fetching in one's grill - I love Platinum Games. They're not, like, a hundred percent. You gotta pay rent and shit. Sometimes they are just paying the rent. But when they're on, they're fucking on in a genre defining way.

Their collaboration with Nintendo on Astral Chain is starting to look like the founding of a dynasty, with more to it than the combat, which would have been plenty already. The utility features of electronic devils have been of particular interest to my cohort.

I'll be able to play it soon; I loaned my Switch to the illustrious duo that did our review of Detroit: Too Human because I thought they'd write something rad about the new Fire Emblem and I think I have been proven right in this regard. For now I'll have to live vicariously through Gork. Between Gears, and Control, and Children of Morta I think… you know, I think I'm gonna be alright.