You aren't going to believe this, every neuron in your brain will shriek at the revelation. But we live on a sphere(!!!). I thought I was the only one having a hard time with some of this stuff, so I asked Kiko to perform some feat of chrono-cognition for me. He's my rock, but he couldn't map time appropriately either. He just sat down slowly, with his hand on his knees, shaking his head as though he were remembering "the war." 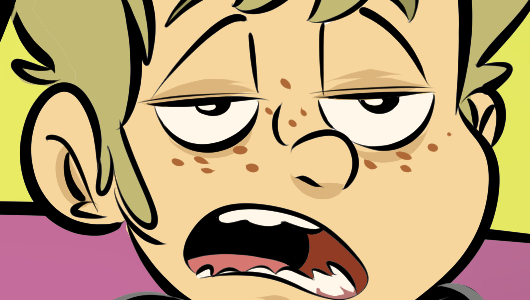 So I'm just gonna do my post now, while I'm thinking of it. I'm about to go over to the convention center now for the first Q&A, because apparently it's Friday, but just right here locally. Learning that there are these bright stripes of arbitrary time on the map hasn't taught me the correct lesson, which is that we can tame and tame various phenomena under certain conditions. No, what it's taught me is that we can all decide what time it is for ourselves. That being said, everybody down here has agreed that it's all a specific time and that might help when you're trying to watch streamed content from PAX.

I was horrified to learn that Gabriel's son Gabriel was learning to drive, not because I think he'll be bad at it but because it presages this inexorable scenario creeping toward my own family. We always get a preview of these life moments from him, he's about a year or so older than Elliot because after Gabe was born I was under a lot of pressure from Mike to get this baby shit underway. Not so we could share in this font of human mystery together, thus to make light work of these labors, but so that "[I] could suffer like [he has]."

Alright! I'll see you at the show, provided that you are in Australia, in Melbourne, have a ticket to PAX Aus, etc.