I always hoped my mid-life crisis would be relatively mild. 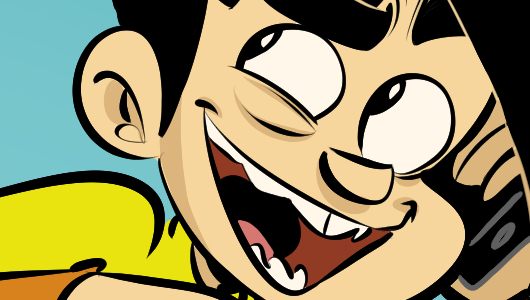 It's been eight years since I changed anything serious about my computer situation, outside of swapping in a 1080 a few years ago, and… I guess the CPU fan, when the "liquid cooler" somehow became a substantially less effective "solid cooler." Now the CPU looks as though it has fruited, cooling fins splayed in some avian strut, just at the moment I haul it out of here and decommission it. There's something sad about that, but that motherboard saw it's best days almost a decade ago. It's going now to the equivalent of a farm upstate where it can just run and run. Typically that's a euphemism for annihilation, but in this case I'm giving it to Brenna, who might not ever call upon this beast for anything but a subset of a subset of its power. This must be considered a blessed and eternal vacation for such a device, especially a one named NOCTILITH.

This is the wicked, wizened cybernetic admiral who takes up checkers late in life and, perhaps, finds greater pleasure there than in dominion.

I typically pace and fret about components, but this time I just tried to get the absolute best I could without feeling like a mark; I tried to fill each slot with Danger Potential like I was equipping an RPG character. Did I forget a monitor? Yes. Are monitors important? It depends on who you ask. But they're only truly necessary if you want to see what's happening on the computer. If all you want to do is venerate a device which has moved beyond the weakness of flesh, you're still good.