We have a few strips written out ahead at the moment because Gabriel firmly situated in his personal pit of horrors, that of being strapped to an inclined concrete wedge while dentists, warlocks, and necrophiles dance in frenzied arcs about the dias. You might think of this as an exaggeration, and it might be an exaggeration as a description of dentistry as practiced on Earth, but it is not an exaggeration of the terror it inspires. If anything, I have softened its terrifying, serrated edges. 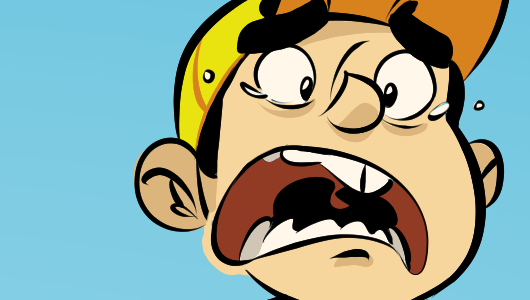 Stripwise, I think Gabriel and I were basically just happy that somebody was trying to bring golf back as an annual proposition, and that the company trying to do this wasn't EA. There's all kinds of cool work being done at EA currently, but consumers were frequently pulped and juiced by their stewardship of the sport in the digital realm and maybe there should be term limits or something on who gets to do things like that.

So I was like… 2K, huh? Let's see what you got. I've been away from the genre for awhile, short of a dalliance with What The Golf(?), which deviates from certain aspects of the sport as it's understood by practitioners. But after a brief fluttering of keys coupled with a pensive overlay rich with gently moving mathematical formulae I learned something I found odd, but maybe that's just because I hadn't followed a stitch of its development. PGA Golf 2k21 is from HB Studios, who has basically kept the stove hot for simmy golf essentially by themselves with The Golf Club. And if you go to the Twitter account for The Golf Club, you'll see that it's now blank, except for an entreaty to follow their new account, which is called "PGA Tour 2K." So there's a legacy here, it's not really a first attempt. It's drafting off an established shot model, an established playerbase, and a weirdly good Course Creator coupled with the talents of weirdly good course creators.

Essentially, it's been called up to the Big Leagues. You're gonna have to turn off commentary pretty fast I think. There's not a lot of it there, and you're gonna get into the repeats faster than you ever dreamed. I don't think that it's bad by any means but there ain't much of it so it gets a little gamey. Gamey like venison, obviously this is audio from a game. I don't think player models look especially good, like, in the face.

Let's move into the second paragraph of things I don't like. I'd love to see some sweeping course shots while you're setting up at the tee. Currently, in multiplayer, you can set "Turn Order" to "On" to determine whether you just play the holes simultaneously with your opponents or if you watch each other play. But… if you drop it in before they do, you go into a kind of limbo state where you watch some tasteful pans when it would be much more interesting to watch the other players. Others have gone into the pro players offered and Career play. We saw some of these dynamics back in the day for annual Golf games, where the offering grows plump over time but can debut a little thin.

But the golf gameplay - what you do in the game - feels incredible to me, and it's only felt more rewarding since I bumped difficulty to Pro in preparation for 2v2 matches online. The golf is not the problem. I hope they're receiving the rest of the critique, because I want to play this for a really long time. 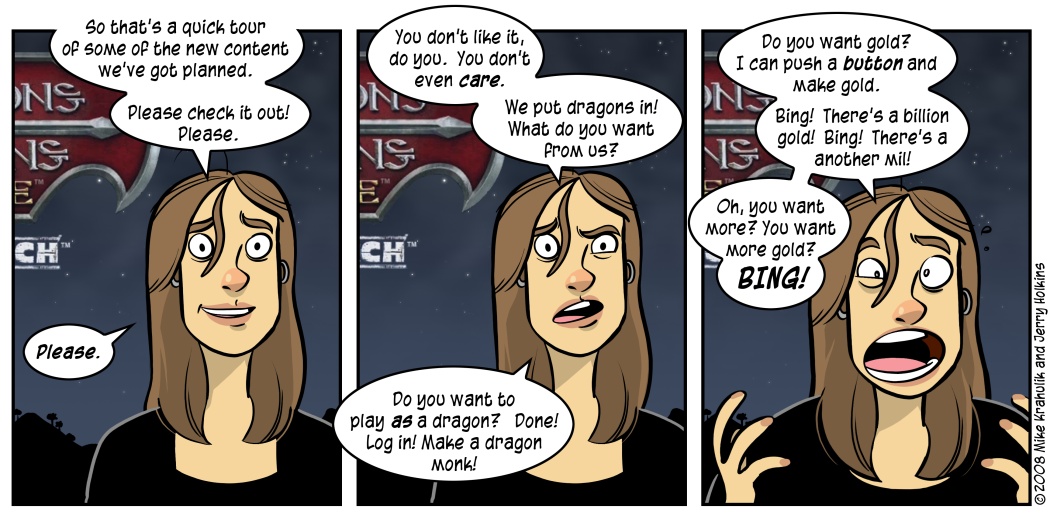