I did get incredibly lucky apparently, with Venti, Fischl, Barbara and Jean, but because you spend most of your time in Genshin Impact essentially playing what seems like a new RPG import I'd never been chastised for not using them as I was on stream. I still like Amber, the fire archer you get like ten minutes into the game, just because we're friends but if you look at the tier list she's literally down at the bottom in a category they might as well call Shitty because she's the only one in it. 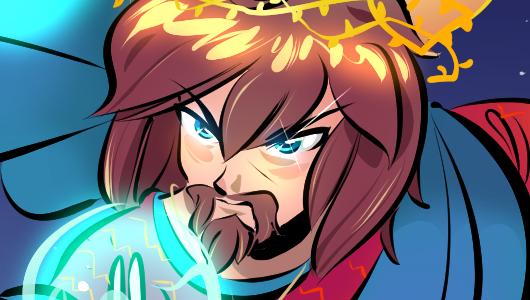 I have spent enough time in Gambling Contexts - there's literally a casino across the street from PAX Aus - to know that when you've done well, that's when you stop. And that kinda did happen! I still like playing it, but as is so common with me I created a victory condition (achieve Adventure Level 16 and unlock Co-Op) that basically saw my intensity for it drop precipitously once I'd achieved it. Right? Because I "won." But I like it whenever I remember to play it. I don't think it's fate is established for me, yet.

The ability of Motorsport Manager to continually produce profound narratives out of a buncha fuckin' numbers never ceases to astound. When Nick Chu found God, I thought that was a nice touch. But when Enriqua Lara - the golden child of Gabir Motors, proud member of the Dragon Race Team China Family - ran wide on the first turn of the last race at Tondela things became fraught. Or, they would have become fraught for any other driver. Hong Liao maintained the lead for the team in P1 while Enriqua Lara - who has gone by such varied monikers as Vroom Raider and The Laraiathan - earned the name Tiamat when she clawed her way from seventeenth place to second, granting the organization another double podium when every understood natural law conspired against her. But now she's had a week to digest the human beings she devoured and she's back again to stuff her craw with foes.

Motorsport Manager is currently 75% off on Steam, if you want to recreate these strange feats for yourself - but don't forget to join us on stream at 2pm PDT as we get near the close of the season, and - if everything goes to plan - our elevation to the next league.