Monster Train shares a lot of dynamics with Slay The Spire, a game I think it's fair to say will go down in, you know, the… game scrolls or whatever as a pinnacle achievement. God only knows how many hours have been eaten by this game? Before Coronaworld, Ryan and I would played STS (as it is known by rough and worldly youths) in beta and release for over a year and never got tired of it. And that was before I started spelunking its Steam Workshop, a septic fuckhouse where every twisted mechanical fantasy was made flesh.

Monster Train, like the demonic locomotive it is named for, wants to do the same thing - but fast. Both games describe a similar gameplay arc, with their own twists. Your character isn't your deck in Slay the Spire, and in Monster Train your "hero" is just another card in your deck that can and will die in combat, only to be reborn next battle. Slay the Spire allows for card upgrades, whereas Monster Train offers cards with upgrade slots for customized paths. This train also offers three discrete tiers, and your decks are made up of creatures and spells more like a Magic deck - creatures and spells only matter in the car they're played in. The end result is that if Slay The Spire also had something like tower defense and incredible music, with a slightly more squat overall arc and more character choices, you'd see something like Monster Train. Both are great. And that's true even if Monster Train doesn't conceptually map into actual trains.

(It just occurred to me that the Monster Train and Darkest Dungeon would be a kinda profound alloy. I am just going to put this idea on a tiny raft and let it float down the river.)

There is some incredibly hot shit in today's final Black Friday drop:

The long awaited Gabir Motors Snap Back Cap is present and accounted for, and confirming our madness we are also offering a Gabir Motors Air Freshener Set to fully commit to the bit. 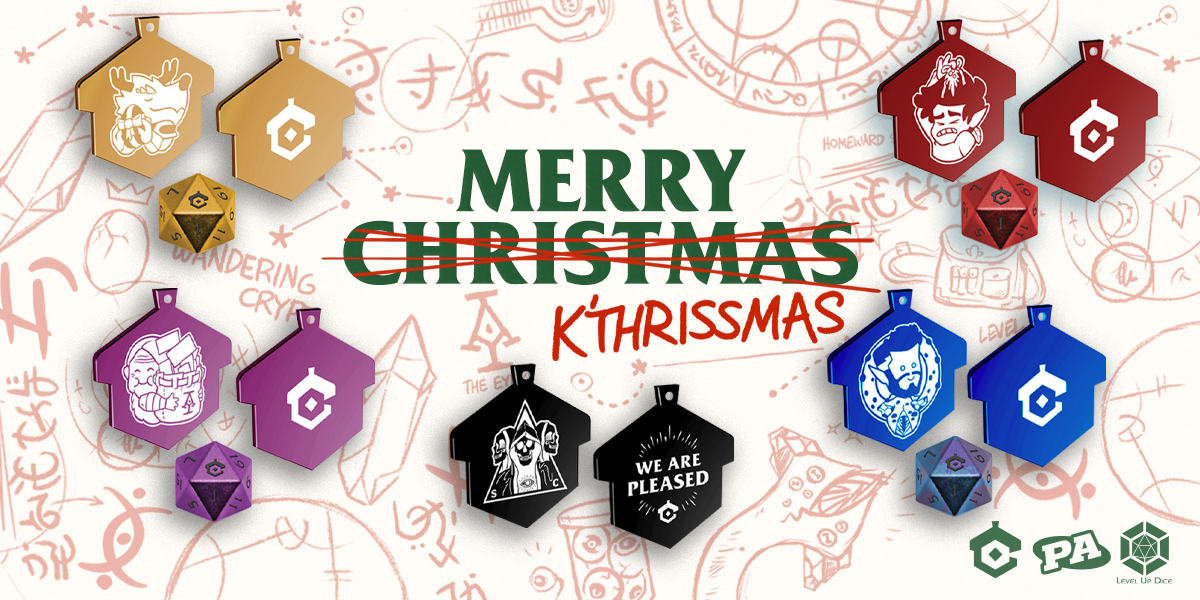 There is also a range of K'thrissmas products on offer, and each comes with one of those incredibly serious themed dice from our allies at Level Up. Rosie, Walnut, Donaar, and K'thriss options are available, though there is a substantial Full Set option for the true connoisseur. No doubt some sort of "set bonus" is conferred.

Gavin's WASD collection has a few new entries as well - take a look. All WASD and Lifestyle products are on sale all weekend, and every WASD order comes with a free patch: 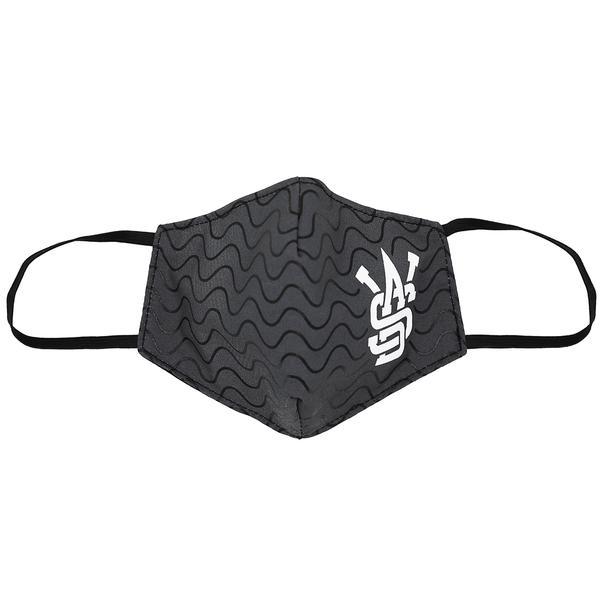 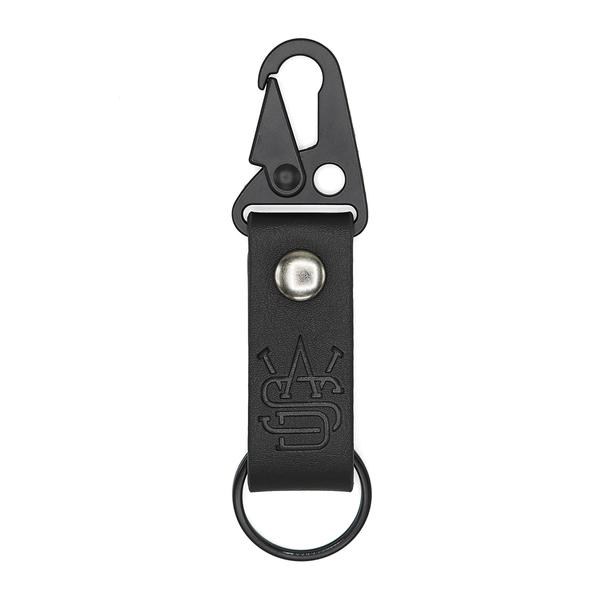 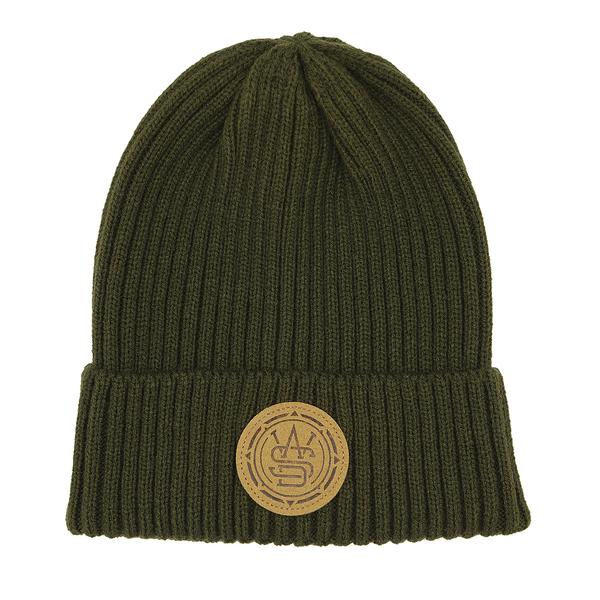 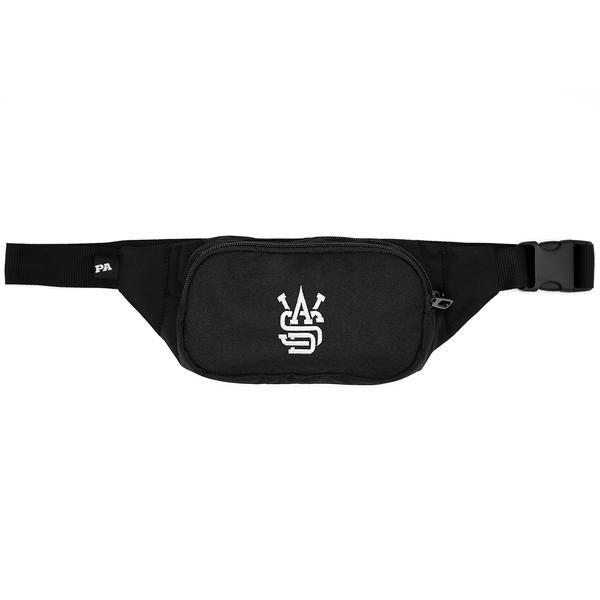 You'll want to check out the whole New Stuff page to see everything we've got on offer. And bear in mind: this is the last of our Black Friday excursions! It's all out there now. And everything that has true, like custom tier gifts for Christmas plus free shipping on orders over a hundred bucks, remains so. This is the hour.

In celebration of the new Gabir Motors merchandise, and also because it's Friday, we will return to the Management of Motorsports that has for so long been our calling. I think I did the first one of these over at his house, back when you could do things like that. We're ready to get back in today at 2pm PDT on Twitch.