Gamers Give Back day is a massive concentrated effort to raise funds on one particular day for Child’s Play. This year it will be on March 26th which is next Saturday and I along with tons of other gamers will be streaming and encouraging donations to CP that day.

If you'd like to help us in our goal of improving the lives of children in hospitals all over the world through games and technolodgy please come join us March 26th on the Penny Arcade Twitch channel. 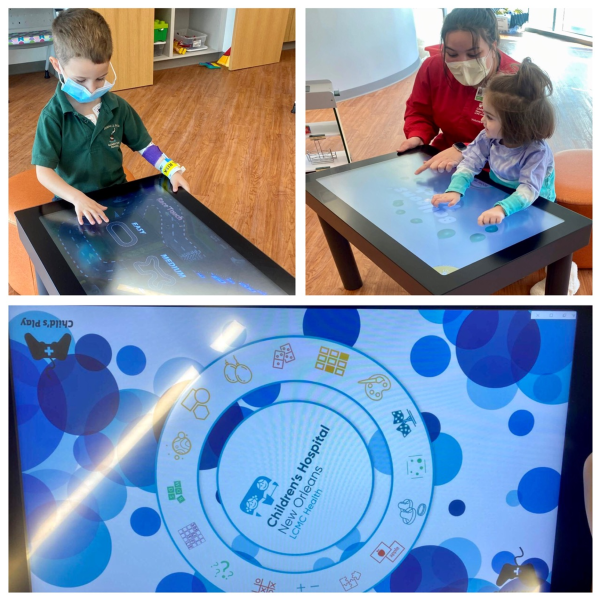 For my part I will be joining the Penny Arcade iracing league that day for the official 12 hours of Sebring endurance race. If you’re not familiar with endurance racing it’s a real sport where races can last 24 hours! The cars are driven by a team of three people and they take turns at the wheel lasting from 45 minutes to a 4 hour stint. iRacing endurance racing follows the same rules but we’ll all be driving from the comfort of our home racing rigs.

I’ll be coming into the race once it’s already started and taking over the car for a stint around 1:30PT in the afternoon. I think my stint will be about an hour but if I’m in the zone maybe I’ll go longer. Honestly my entire goal is just to not wreck the car while I have it. It’s like a relay race but the person who hands you the baton has been running for three hours.

Anyway, you can find our Tiltify donation page right here. There are a number of folks in the Penny Arcade iRacing league who will be racing and raising money with supporting campaigns. Our goal is 1k and I am confident we can hit that and move the goal posts on race day. Come join us in the Pit Crew this coming Saturday March 26th over on the Penny Arcade Twitch channel starting at 1PT and help us raise some money for a great cause!

I was talking about https://www.penny-arcade.com/news/post/2022/03/16/gt7-2 the other day, and these formation driving images fit into that category.

I subscribe to a NSFW formation driving subreddit. Also I can see your code.