It must have been a very difficult time for professional observers of pop culture, this Morbius business; clawing and scratching at one another for the best vampire-related metaphors in their headlines. Dead on Arrival. It lacks bite. It's batty. It's anemic. It treats us like suckers. Well, that last one is marginal I guess. It's possible they meant the regular kind. 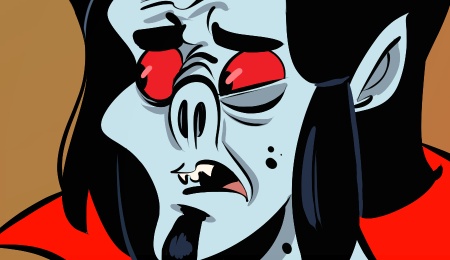 But, yeah. Obviously. Venom only works because Tom Hardy is the best actor working today, and people have enough familiarity there for it to be a thing. This is the D Team, This is Jared Leto in what looks like a two hour music video from the nineties. As paint-by-numbers as a Marvel movie can be, its power is in the phalanx: a continual, internal reinforcement. A force multiplier. That's not to say that they are all of equal quality, but it's team racing; they draft on one another. This is just… misbegotten. I'm shocked Disney even allowed it.

Okay - site updates. First, I think we have gotten rid of the interstitial ads for good, that intermediate screen where you see one. Second, and this one is frankly mindboggling, but Gavin and Buland hav reworked the Comic Remix feature to include three powerful new features. First, you can now lock any panel you like and continue spinning the rest of them. I feel like they did this feature really fast. Second, below the strip in question you are now welcome to browse to the comics those panels came from originally. And third, you can now use the back button to go back through the remixes you just made. These are incredible creature comforts and I'm so pleased they crushed them in record time. 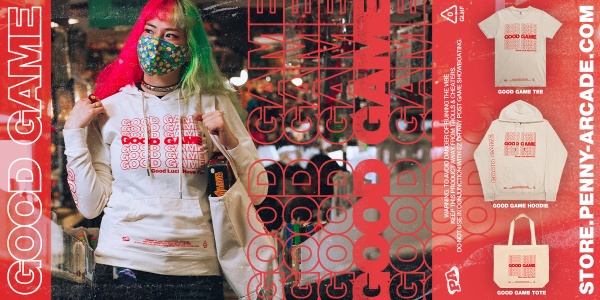 Oh, also! We start streaming at 2pm PDT today, because we're doing a special hashtag sponsored thing for my friend D. Brad Talton at Level 99 Games. He got his filthy mitts on the Dead by Daylight license somehow, and they've put together a super cool boardgame that they just launched on Kickstarter. I thought I was gonna be doing him some kinda fucking favor with the stream, but, uh, it's already doubled its asking price so… I guess we're here to help him celebrate a victory lap. Join Laura Frohmwerk, Gavin, Eric, and myself as survivors and D. Brad Talton playing Our Murderer in a game he himself is producing. I'm sure it'll go great!