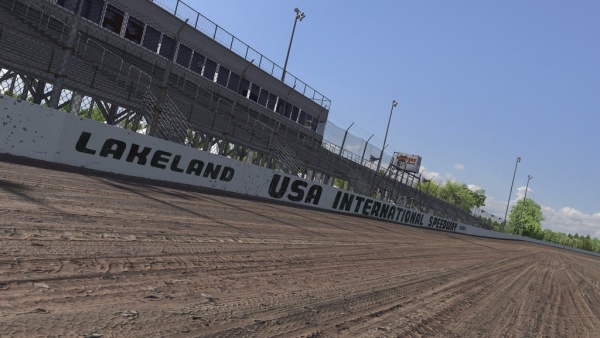 Thursday night is race night for the Penny Arcade iRacing League! Tonight we head to the USA International dirt track for some stock car racing.

Tonight Things will be a little different only because my normal producer (and eldest son) Gabriel is busy this evening. He is preparing for some sort of Sea of Thieves event tomorrow and so I have asked Kara to step in and handle all the button pushing. If you’d like to join us on Twitch, here’s our schedule assuming all goes to plan:

7:30PT- Stream starts and we join the open practice. I’ll be driving around the track with he rest of the drivers getting warmed up.

8:15 - Tonight’s race will be broken up into multiple heats that will begin around this time. The winners of those heats will go on to the final race.

9:00 - Each week’s race has a theme and drivers who want to participate can make custom liveries for their cars.  This week's theme was “Robot Gabe” in honor of my appearance at PAX East. After the race we’ll see just what everyone did with that. Finally we’ll pass the stream over to Skiggity who does something called C.S.iRacing in which he reviews the tape of the race, watches all the big wrecks and assigns blame. 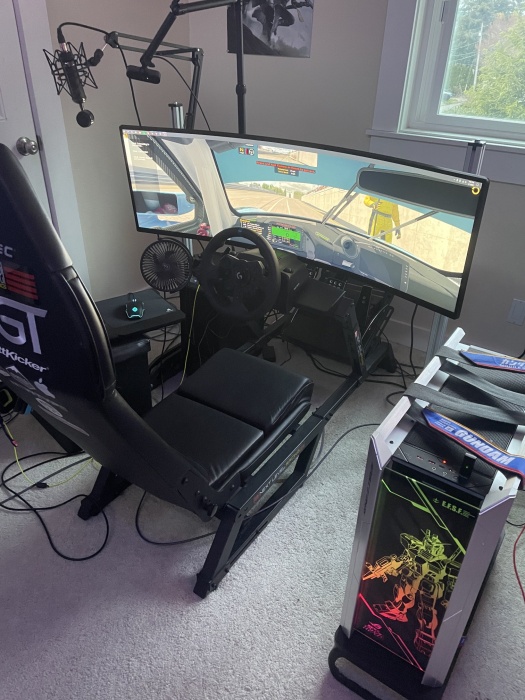 7:30PT on the Penny Arcade Twitch, come check out the PA League and see what all this sim racing nonsense is about.