Bing is whatever. I use Edge instead of Chrome because Edge doesn't crash my computer, which means that very occasionally I will end up using a Bing search inadvertently. Some of the stuff it does particularly around searching for YouTube stuff is weird, but again: who cares. I feel like Google's in the shitter as a utility, and it's only the inertia of habit and vertical, featureless edifice of its monopoly that keeps it in place. But… Bing is still annoying to use. I believe things deeply or what have you but don't inconvenience me even for a second. 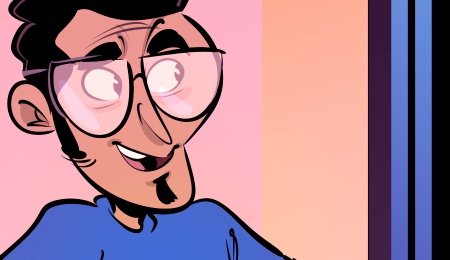 So, yeah, we gotta make a joke about Bing, and it wouldn't be a surprise to the people who make Bing that we would do so. It's not like they aren't trying, though! Sometimes Bing will tell me I have a bunch of points, I'm earning points of some kind, they might be really cool but I'm doing stuff. It probably took somebody a long time to set that up - there's a big store page where you can spend them, like a redemption counter at an arcade.

When I read that they were considering a ChatGPT integration for Bing, I grew very still. You can't, like, out-Google Google. They are really good at being Google, even if what Google has become isn't good. Google is currently using AI to generate various kinds of useless results, wrong answers to questions, and stupid phrases a newcomer to the English language would instinctively recognize as shitty.

I had read that Google wasn't using its own "sentient" chatbot to create a user experience because advertising is like 81% of its business, and they don't know how to do both. This moment, and its amassed variables, are the only chance Microsoft has at being anything like competitive in this space with Google. This is like when the MCP's shield is whirling and whirling and then it stops long enough to get an Identity Disc in. "It is difficult to get a man to understand something when his salary depends upon his not understanding it," and that's where Google is at right now. Gabriel the Younger already uses ChatGPT to search for information instead of the traditional engines. They have to play for the future if they actually want it.

Starting as close to 10am PST as I can make it, Dirty Dwabbb Triple and I will be playing Warhammer 40k: Darktide in a stream I enjoy a lot though it is very difficult not to call the game Dorktide. This is something I will work on in my own time. 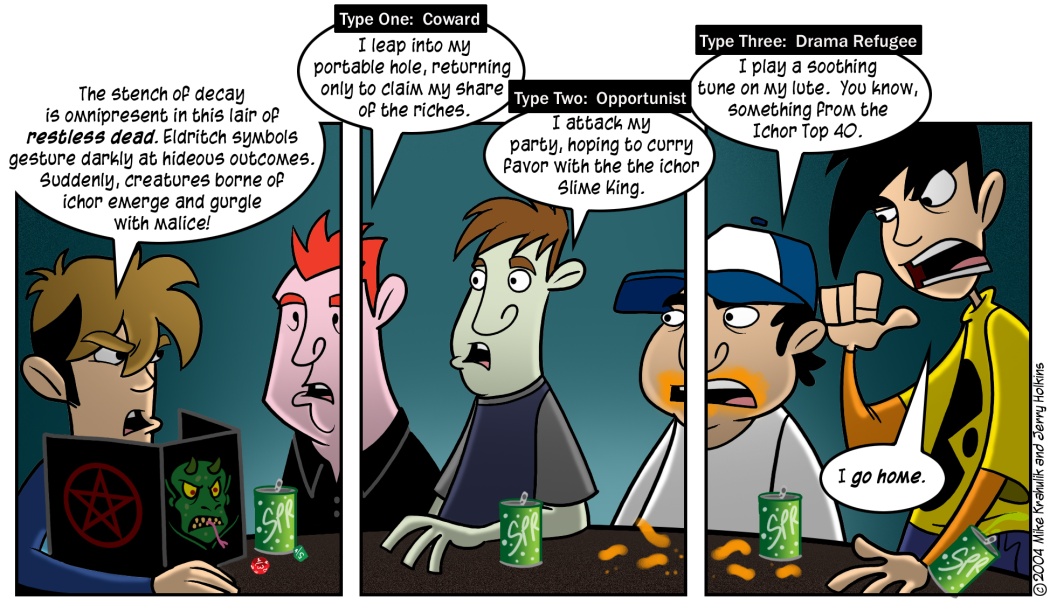